Apple has always used a number in the name of the different iPhones. For example iPhone 6 or iPhone 6s plus to differentiate them from older models. And early rumors has said that the coming 4-inch iPhone would be named iPhone 5se. 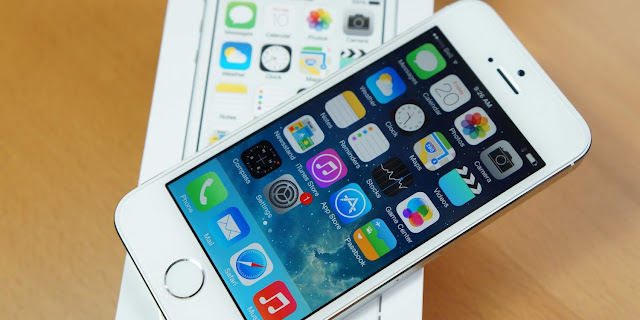 Now, we are hearing that Apple appears to be going all in on the special edition factor: sources say that Apple has decided to drop the “5” from the device’s name and simply call it the “iPhone SE.” This will mark the first iPhone upgrade without a number in its name and would logically remove it from a yearly update cycle.

This has got me thinking. Maybe Apple will drop the number from the high end iPhone this year? So instead of iPhone 7 and iPhone 7 plus they will just be called the iPhone and iPhone plus. 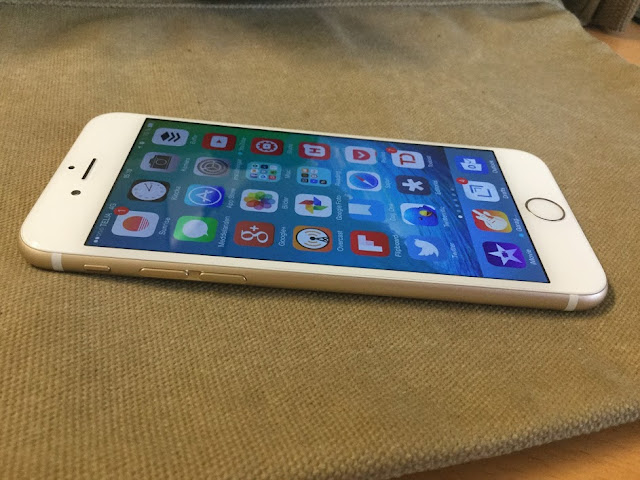 If they do, it would mean that it will be the same naming as for all their different devices. Macs doesn’t have numbers in their names, and as I said above, iPad don’t have numbers either. So to me it would be quite logical to drop the number from the iPhones name too.

And my 11-inch Macbook Air I am writing this on is from mid 2012, but I actually had to check in the about text to see that because I didn’t remember. And to be honest with you, I actually didn’t care. And that’s what I mean. If I had an iPhone that is just called the iPhone or iPhone plus I wouldn’t actually care how old it is until I thought it was too slow and in the need for an upgrade.

It would be much easier and better for Apple when it comes to update cycles and marketing. You just decide between size, color and performance and that’s it. No need to know what the latest version is called. If you buy it new from Apple you know that you get the latest version.

And personally I think the need to buy the latest iPhone every year gets smaller and smaller every year. The iPhone is so powerful and perfect as it is already. As I’ve said before, this is the first year that I am not sure that I will actually upgrade my iPhone. I am still so happy with my iPhone 6s plus. I wish it was just called the iPhone plus though. A better name for a beautiful and perfect device.