iPhone 5se will look almost identical to the iPhone 5s 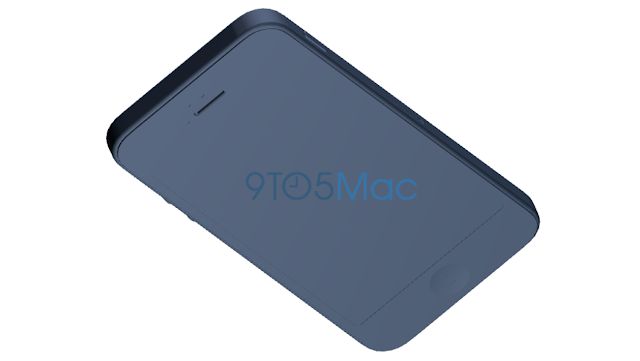 The case maker source tells us that the product’s dimensions are indistinguishable from the iPhone 5s, meaning that the new device will fit inside of existing iPhone 5s cases. There are a couple of changes, however, on our drawings. First, these schematics indicate that the sleep/wake/power button has been relocated to the side.

It measures the same but with a tiny bit more rounded edges. And the power button has been moved to the side exactly as on the iPhone 6 and 6s. Everything else is identical to the iPhone 5s. The iPhone 5se will have really great specs though. It will be like an iPhone 6 / iPhone 6s but in a smaller form factor. Less pixels to push means even more powerful.

And of course it will have Touch ID even if the schematics doesn’t show that, but no one knows yet if it will have 3D Touch or not though. 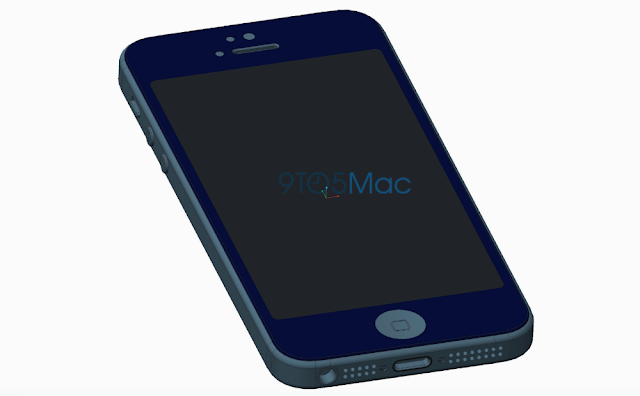 I still thinks that it won’t be cheap.

Here is a video where I talk about the iPhone 5se: