A new rumor from a reliable source says that the next 9.7-inch iPad will be named iPad Pro and not iPad Air 3. 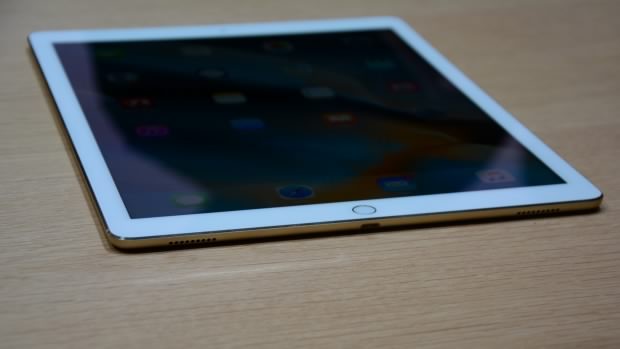 Apple will further differentiate the next-generation 9.7-inch iPad from its predecessor by making it part of the new iPad Pro line, according to sources. Much like the MacBook Pro comes in 13-inch and 15-inch sizes, the iPad Pro will soon come in 9.7-inch and 12.9-inch variations. This trend follows Apple not calling its 12-inch MacBook a new Air despite developing the product as an apparent successor to the MacBook Air

And personally I don't really understand why. Yes it will have pen support and a smart connector for smart keyboards and other accessories. But will they never release a new iPad Air then? And if they do, how will it differentiate itself from the smaller iPad Pro then?

Here is a video where I talking about the iPad Air 3: