A new rumor says that Apple is working on an even bigger iPhone than the iPhone Plus1. And to me personally that would be awesome. 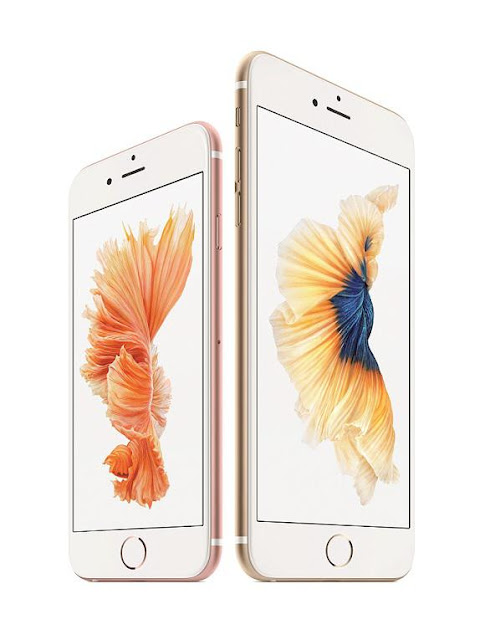 According to a pre-publication note in DIGITIMES, which cites "Taiwan-based Apple (NASDAQ:AAPL) supply chain makers," the iDevice maker is rumored to "have plans to launch a 5.8-inch iPhone featuring rigid AMOLED display panels in 2018 or even earlier in 2017."

And to me that could definitely be possible, because if Apple will use OLED displays that will be edge to edge, or even over the edge2, then it could be possible to fit a 5.8-inch display in the same sized phone as the iPhone 6s plus. At least if Apple puts the Touch ID button into the display itself instead of having it below the screen.

So to me it’s kinda obvious that the rumored iPhone Pro could have an even bigger 5.8-inch display. Maybe not the first generation, but definitely the second. So that could mean that Apple will have 4 size options for the iPhone in a near future. A 4-inch iPhone SE, a 4.7-inch iPhone, a 5.5-inch iPhone Plus and a 5.8-inch iPhone Pro. 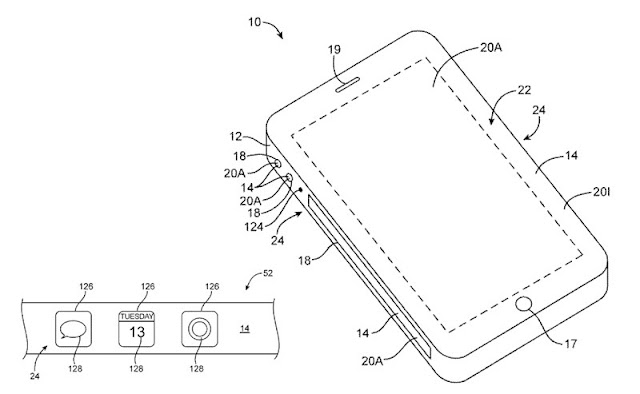 Think about it: Apple released the iPad Pro that is huge in size compared to the other iPad models. So why not do the same with the iPhone? It’s logical to release an iPhone Pro to me.

And personally I am sure which one I would buy. To me my iPhone 6s Plus is my new iPad, so if I could have an iPhone with even a larger display, I would be more than happy.

Here is a video with what I wish the iPhone 7 will have: