A Macbook with a detachable display 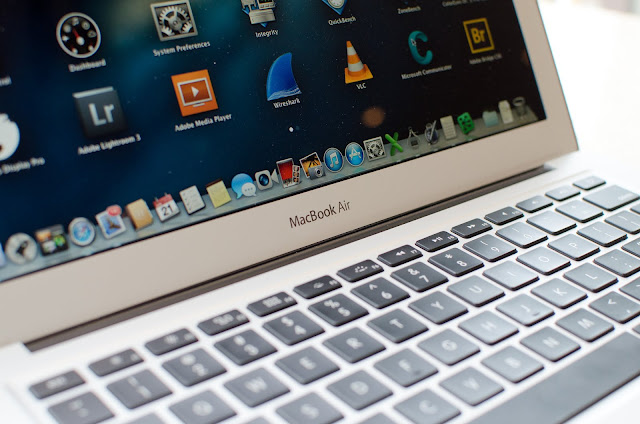 ”In this machine the brains of the operation would be in the keyboard base including a primary wireless processor and a detachable monitor would connect via a second wireless processor to all of the other necessary internals located in the keyboard base. Theoretically this would make the machine just as powerful even when the monitor is detached”. 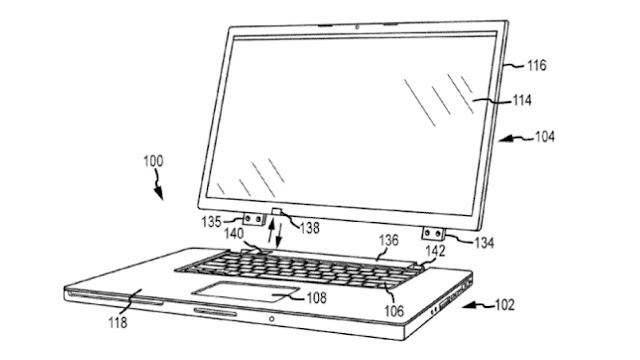 It would be really cool to hold a super thin display that runs OS X and are connected to a really powerful computer base, while sitting comfortably in the sofa, or laying down in bed. And because it uses the processor, RAM and more from the computer base, it wouldn’t need much battery on board, so it could be incredibly thin and light.

I would buy such a device in an instant.

Via Your next MacBook May Have a Detachable Display

Here is an old video about another Apple patent that shows Touchscreen support: