Steelbound Sky - a new shoot'em up game with a twist 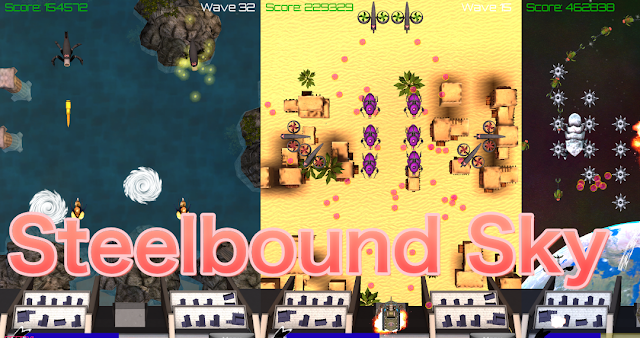 Here is a video where I talk about an play the game Steelbound Sky for iOS. It's a shoot'em up game where you control the wind instead of a ship. It's very much like the classic game Defender where you defend a town from enemies and obstacles. A nice idea with controlling the wind to blow the enemies off the screen.