So here we have, the first leaked iPhone 7. A Chinese website has apparently come over the coming high end iPhone. Even if it won’t be released until September. 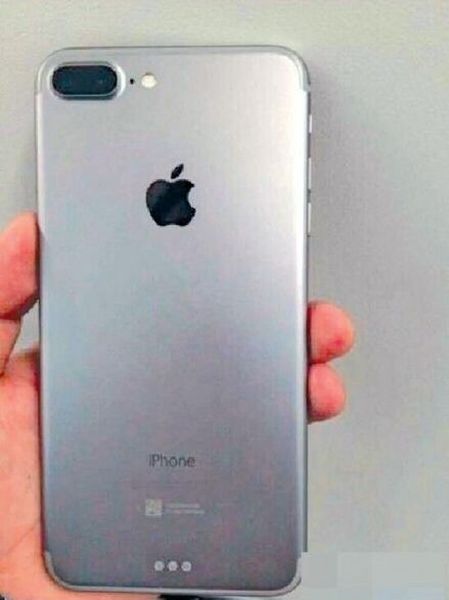 The most notable change is the inclusion of a much-rumored dual-lens camera with a protruding, pill-shaped enclosure, as opposed to two separate circular camera openings depicted in some online renderings.

Personally I think it’s strange that it has a protruding dual camera on the back though. Looks quite ugly to me, and Apple has the technology to eliminate the protruding camera using LinX technology1, as I’ve said many times already.

There are also three dots towards the bottom of the iPhone 7 Plus that appear to be for a Smart Connector, a new interface first introduced on the iPad Pro that can transmit both data and power at the same time for use with accessories. It is, however, unknown how a Smart Connector would be used on an iPhone. 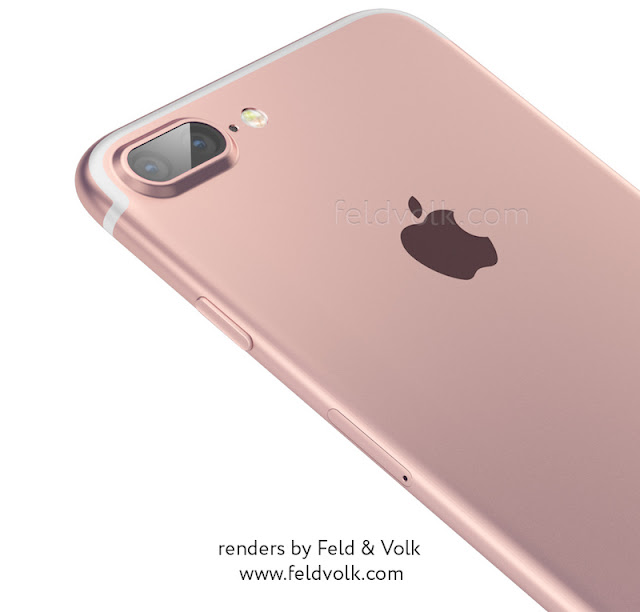 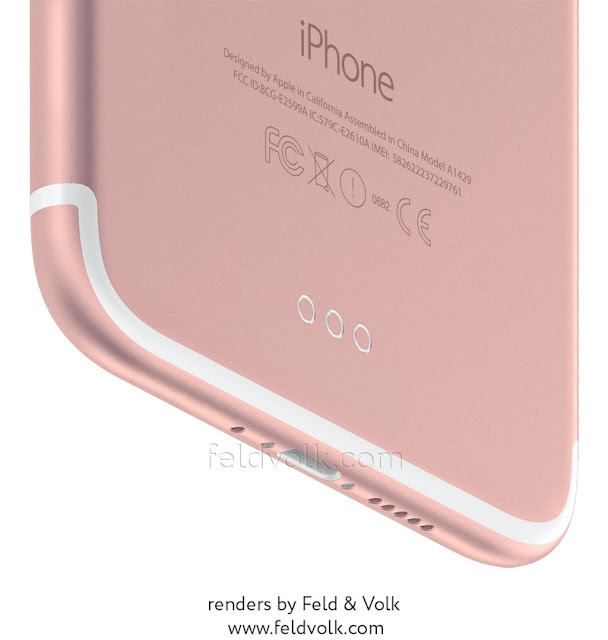 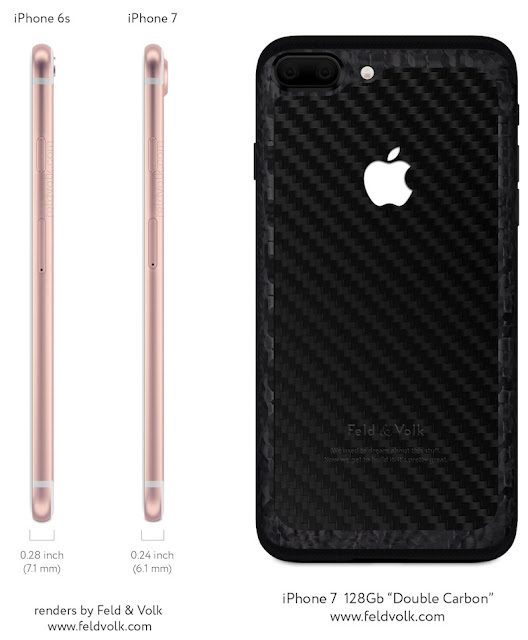 And one of the things I like the most when looking at these new images is that the iPhone 7 will be a lot thinner than the iPhone 6s. I like that a lot. It will be just 6.1mm instead of 7.1mm. Perfect, the thinner and lighter the better it is. Much better for the user experience.