So it has begun. March is usually when the first leaked cases for the coming new iPhone starts to show up, and this year were no different. We now have the first images of a purported iPhone 7 case available.

It would generally be expected that the iPhone 7 feature more significant design changes, as is usual with Apple’s tick-tock cycle. Unfortunately, this case does not help paint a better picture than ‘iPhone 6s with no headphone jack’. Questions about thinness also cannot be answered, as there are no written dimensions.

It’s quite early for some trust worthy leaks though, and case makers often guesses how the coming iPhone will look, and creates cases based on rumors. Only to be one of the first available when the phone is released.

So this leaked case could be totally nonsense, but you can clearly see that it doesn’t have a 3.5mm headphone jack anymore, and instead of that it has one more speaker. Stereo speakers. Finally. Exactly as all the rumors has said. 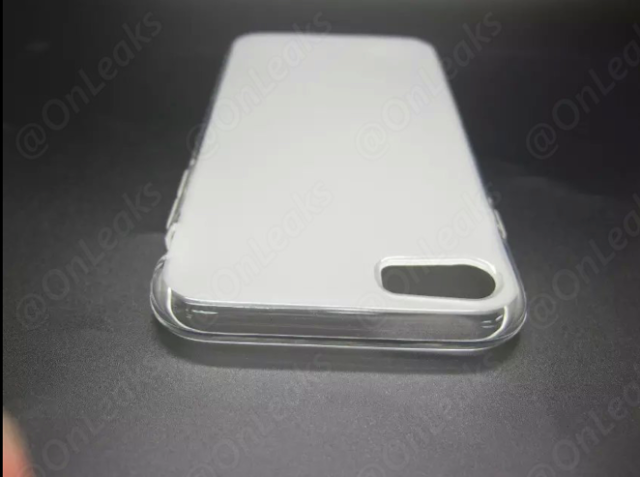 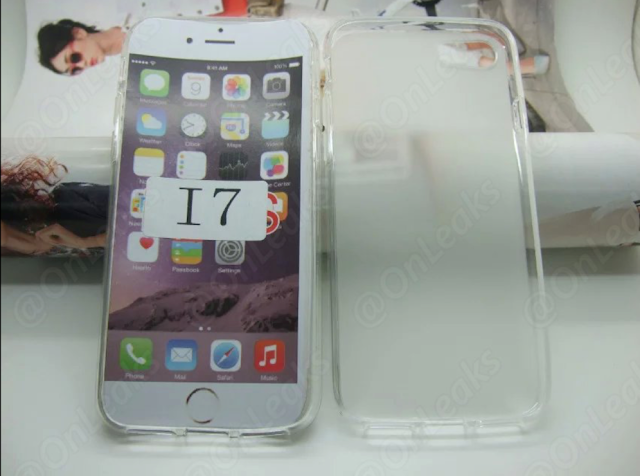 One thing for sure though is that the iPhone 7 will be awesome, and it will be very exciting to see what Apple will do to take the smartphone forward in the evolution.

This is not supposed to be 100% accurate but it's better than nothing, I guess... #iPhone6s vs #iPhone7 Case pic.twitter.com/GQEAg1tLKN