There could be 3 iPhone 7: iPhone, iPhone Plus and iPhone Pro

According to a new report will Apple release the iPhone 7 in three versions, an iPhone 7, iPhone 7 plus and an iPhone 7 Pro. 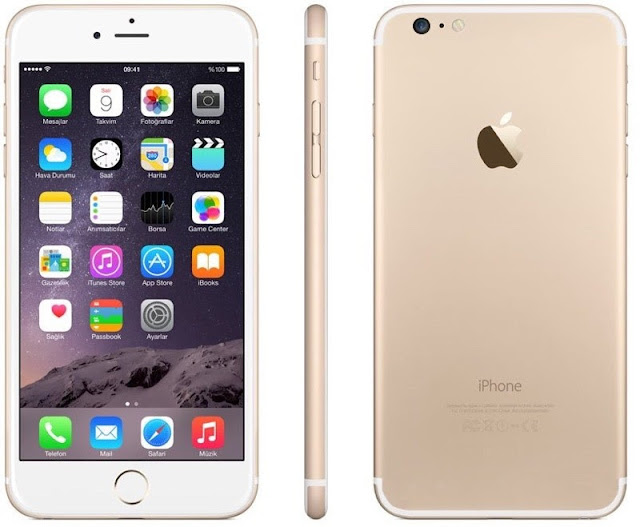 It's possible rumors of an iPhone Pro are surfacing due to the unique name Apple's 4-inch iPhone is expected to adopt – iPhone SE – and the rumored naming plan for the next-generation 9.7-inch iPad. The device will reportedly be branded as an iPad Pro rather than an iPad Air 3, naturally leading to speculation that Apple could make the same shift in its iPhone lineup.

Personally I think it could be possible that Apple will actually release a Pro iPhone version. Because they now have a Macbook Pro, iPad Pro and the new name for the rumored 4-inch iPhone SE.

Apple is apparently changing the naming of their different devices at the moment. It seems that they removing the numbers from the names. And personally I like that. It's more logical to me. Macs don't need numbers in their names so why do the iPhone?

So I think it will be named just “iPhone” for the 4.7-inch, “iPhone SE” for the 4-inch, iPhone plus" for the 5.5-inch and “iPhone Pro” for the one with dual cameras and more. And maybe the iPhone Pro will have another screen size than the two others. And maybe it will have support for the Apple pen and smart connector too? It could be possible.

One thing for sure, it will be exciting times ahead when it comes to Apple products!

Here is one video about the rumored new Apple devices: