What the iPhone 7 need for me to upgrade

I have bought every iPhone since the iPhone 3G. The iPhone 3G was the first iPhone that was released here in Sweden. And I have always been so very excited over every new iPhone model, every year.

I am still very excited, but this is actually the first year that I am at least thinking about not upgrading to the coming iPhone 7. 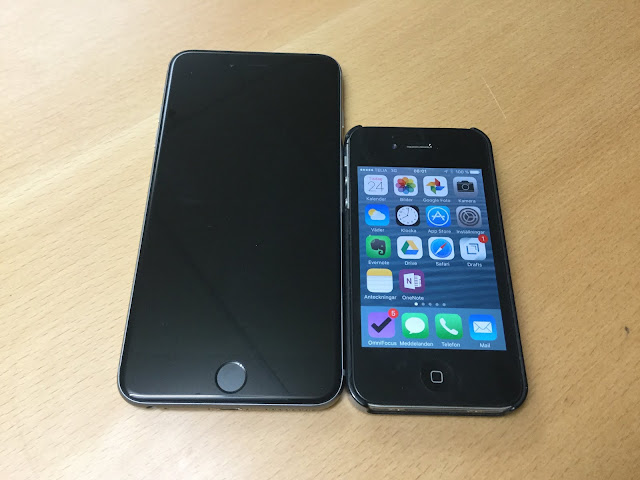 And the reason for that is actually because the iPhone has become so perfect as it is now. There is not much more Apple can do for this device really. My iPhone 6s plus is still so fast and powerful. It can still handle all the heavy work I do on it1 perfectly fine.

And this year I have decided to go back to the Mac after being post-pc for over two years, and buy the second generation 12-inch Macbook when it comes out. The ultra portable Macbook will be my new device, my new ”iPad Pro”, that I will use for blogging and video editing on. And a lot more of course.

But of course there is a few things that Apple can do to make me buy the coming iPhone 7 plus. So below you can read 6 things that the iPhone 7 need to have to make me upgrade this year.

I record a lot of vlogs and also carvlogs in my car, and I need to use the front facing camera on my iPhone 6s plus to do so because I have to see myself while doing so. Otherwise it's impossible to know if I am recorded correctly. 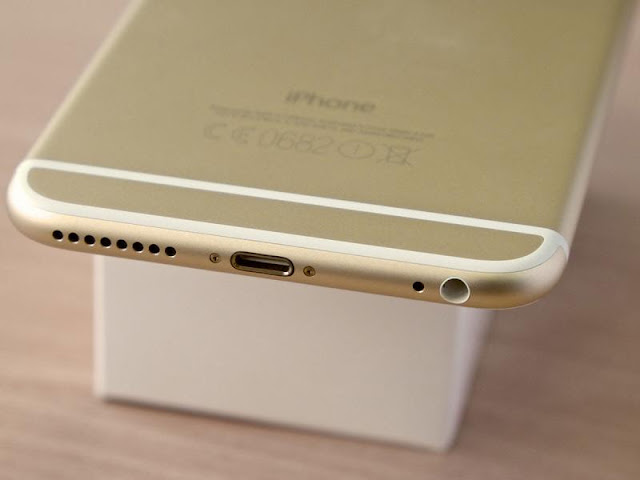 I often listen to podcasts and ebooks2 directly on my iPhone 6s plus from the built-in speaker. I lay it down on the desk or table in front of me and let the speaker play the content. And it works fairly well but it would be even better if the iPhone could get even better speakers. And even stereo speakers. And the rumors says that Apple will get rid of the 3.5mm headphone jack and replace it with a second speaker. Perfect.

I actually don't mind the protruding camera on the iPhone 6s plus. I don't think it's ugly or anything, the only problem i have with it is that it jiggles a lot when laying flat on a table or desk. So of course it would be better if Apple could fix so that the iPhone 7 won't have a protruding camera. 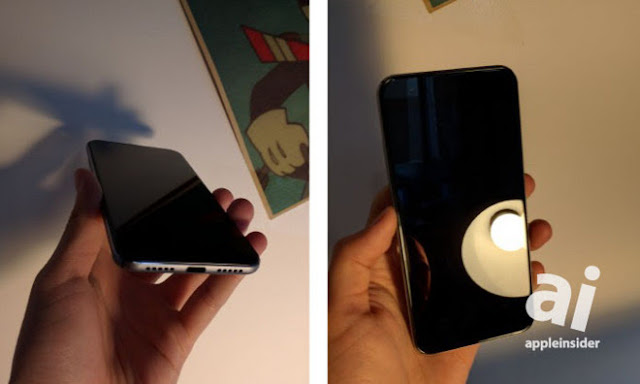 And of course I would like the iPhone 7 (plus) to be even thinner and lighter. Personally I think the iPhone 6s plus is too thick and heavy. What many people don’t get is that the user experience gets better the thinner and lighter the device is. As an example I can mention when I had the iPad Air 1 and bought the iPad Air 2. It really shocked me how huge the difference were. The iPad Air 2 felt so much lighter and thinner3. And the user experience was so much better. I could finally use it naked without a smart cover, holding it with both my hands in portrait mode working on it all day without problems. It felt so light.

So If the iPhone 7 Plus would get at least one or two of these things, I will once again be very tempted to upgrade to the latest iPhone.

My video where I talk about these things: