According to the latest report, is Apple negotiating with manufacturers of the screen hinge for the coming second generation Macbook. So that's why it's not released yet. Apple's new ultra-thin MacBooks adopt metal injection molding-made (MIM) hinges. 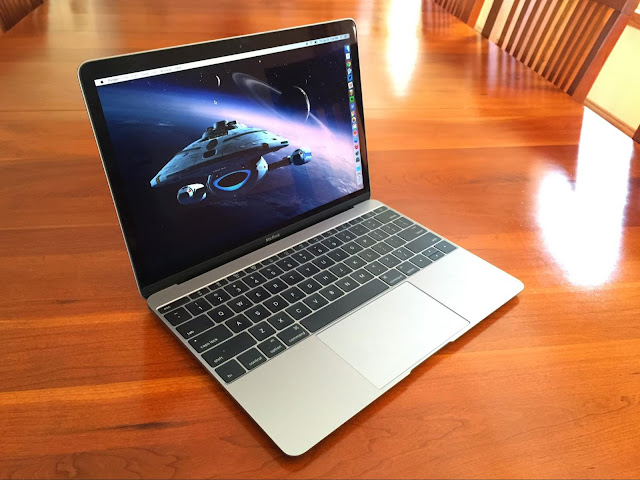 Hit-or-miss publication DigiTimes provided an update on Apple's 12-inch MacBook on Friday, claiming that the company is preparing to launch new models in the back half of this year. It said that suppliers are currently competing in hopes of earning orders from Apple when production begins.

If true, the rumor would suggest that Apple may not be planning to update its thinnest and lightest MacBook in the immediate future. The ultrathin 12-inch MacBook launched one year ago, in April of 2015.

If that's true I have to wait awhile longer to buy it. I can hardly wait for this device!

But personally I think it's Intels fault as usual. Apple is probably waiting for the latest Skylake processors1 to be available enough for production. And Apple hate to be dependent on Intel. That's why I'm sure we will see their own processor, the Ax processor in a coming Macbook in a near future. Then Apple would have full control of both software and hardware. I would buy such a device in an instant!

Via Rumor: Ultrathin MacBook update coming in second half of 2016, will feature redesigned hinge

A video where I wonder where the Second Gen Macbook is?