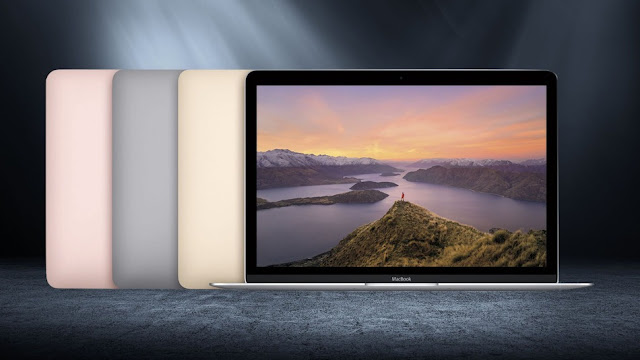 Ok, so Apple did a silent update of their website with the new updated 12-inch Macbook today. The second gen looks exactly the same as the first one, except that it also comes in Rose Gold now. So you can buy it in the exact same colors as the iPhone, iPad and Apple Watch.

It still only has one port, a USB Type-C1 port and a headphone jack, but I don’t care about that, I have been using an iPad as my only computer for two years, and it also only has one port and I have never needed more than that on the iPad, so why would I need that on the new 12-inch Macbook?

The new model now also has the latest Skylake processors2 from Intel, and that means that its 25 percent faster than the first model. That is very impressive, because the first version rendered 4k videos in Final Cut Pro X incredibly fast, so this would mean that this new version will be even a lot faster than that! That is more enough for me.

Apple also says that it comes with an even faster SSD, so that will also be important for the better performance of this version.

One of the biggest and most important things for me personally, is that the new version also has better battery life. According to Apple it has ”All day” battery life, and that is actually the only thing that counts for me. In numbers that means between 10-11 hours. Very impressive in a computer that weights below 1KG, just 920 grams!

And I also don’t care that it still only has a 480p webcam because I would never ever use it anyway. 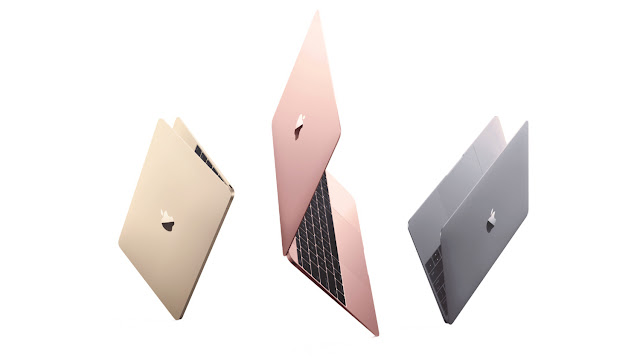 The new 12-inch Macbook is a dream device for me. The perfect mobile and portable device. It’s the real ”iPad Pro” to me. The one that I’ve been waiting for. The 12.9-inch iPad Pro with a Smart Keyboard is thicker, heavier and almost as expensive as the 12-inch Macbook. So the choice is easy to do for me.

I wish I had the money to buy it at the moment, but maybe I skip this years iPhone (the iPhone 7 plus), and buy the second generation 12-inch Macbook instead. That’s probably what I will do. I mean, next year’s iPhone seems to be the one to get anyways.

Here is a video with my thoughts on a dream machine further into the future: