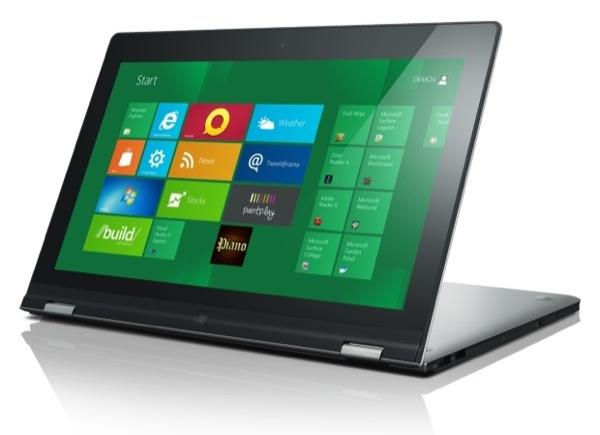 A new research says that most Windows 10 laptops comes with vulnerabilities through pre-installed bloatware.

Duo Labs researcher Darren Kemp noted that an analysis of Windows 10 notebooks from Acer, Asus, Dell, HP and Lenovo found that “every vendor shipped with a preinstalled updater that had at least one vulnerability resulting in arbitrary remote code execution as SYSTEM, allowing for a complete compromise of the affected machine.”

Personally I can attest to that, the Acer Aspire V15 Windows 10 laptop I’ve got for test, came filled with pre-installed bloatware. It even had three(?!!) antivirus software installed..
So even if it’s a quite good machine, and Windows 10 is the best Windows version I’ve used, it’s bad that Windows computer manufacturers have to pre-install all these bloatware to keep the prices low.

Here is two videos with my first thoughts of the Acer Aspire V 15 Windows 10 laptop: