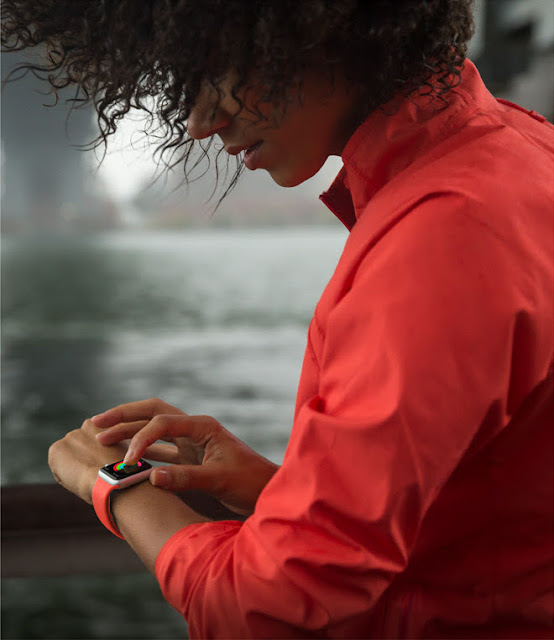 According to rumors will Apple release the next Apple Watch, the Apple Watch 2 this Fall. And it will look the same on the outside but with huge differences on the inside. One example is that it will use a new thinner display technology.

In comments apparently made by Apple supplier TPK Holding, it was revealed that the new Apple Watch will adopt “One Glass Solution” technology, according to DigiTimes. Rather than citing its usual unnamed supply chain sources, the Taiwanese publication credited the information to TPK itself.

By using the OGS technology, Apple can make more space inside for a bigger battery for example. And they can also add a GPS chip inside the Watch itself. 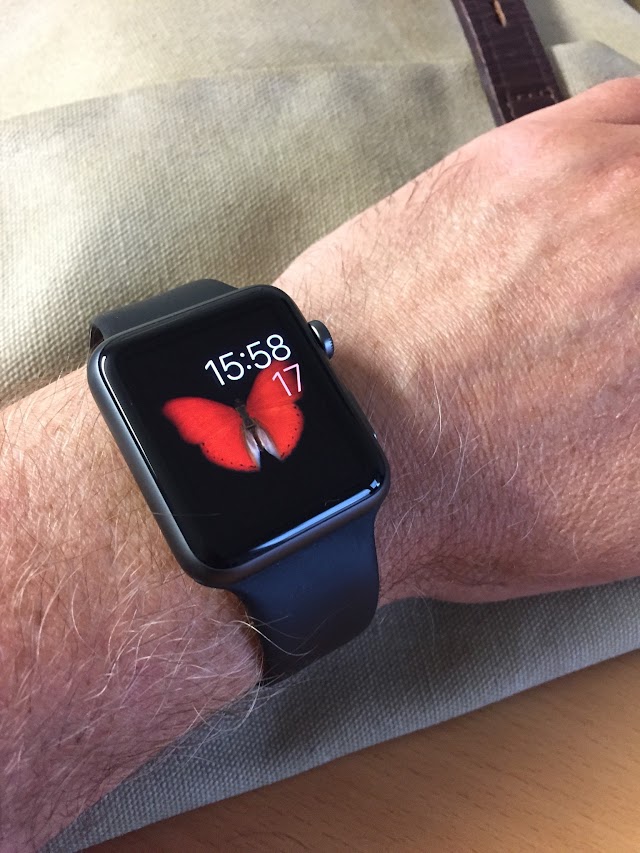 Personally, I won’t buy a new one. I love my Apple Watch, but it is still awesome so no need to upgrade already. It will still be great for at least two years still. Another reason is because my main phone is the Nexus 6P now, and my next watch will be an Android Wear. Maybe sometime next year.

Here is a video where I talk about the latest rumors: