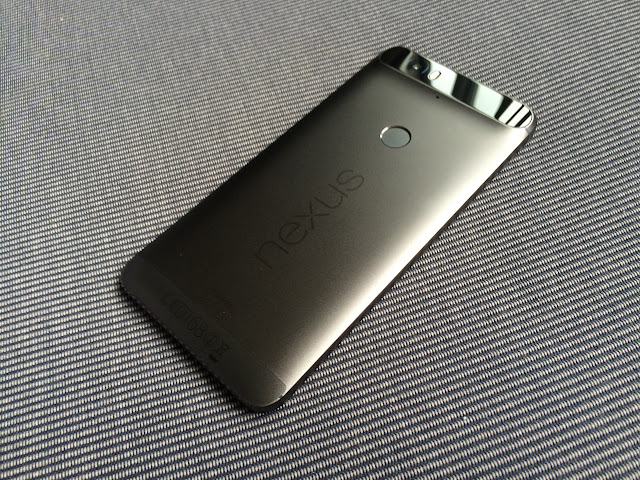 I’ve been using my new Nexus 6P Android phone for a couple of weeks now, and I absolutely love it. It has its pros and cons, though. 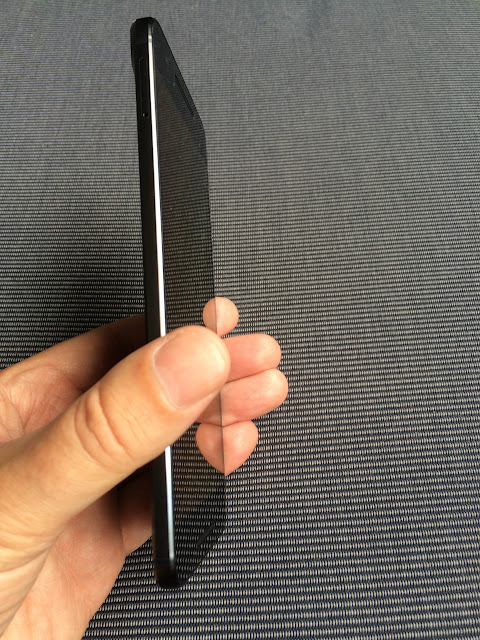 One of the things I really like is that it feels so thin and light. Much more so than the iPhone 6s Plus I also own. Even if they are exactly as thick (7.3mm), but the Nexus is lighter (178 grams vs the iPhone 6s plus 192 grams), and because of that and the sharp edges it has, it actually feels much lighter and thinner. The very sharp edges are almost too sharp, though. They actually hurt the top of your fingers sometimes. Not a huge problem, though.

And that’s important to me. I want my devices as thin and light as possible, and at the same time has as big screen as possible. And the Nexus 6P has a bigger screen at 5.7-inch against the iPhone 6s Plus 5.5-inch.

All this is important for a better user experience. 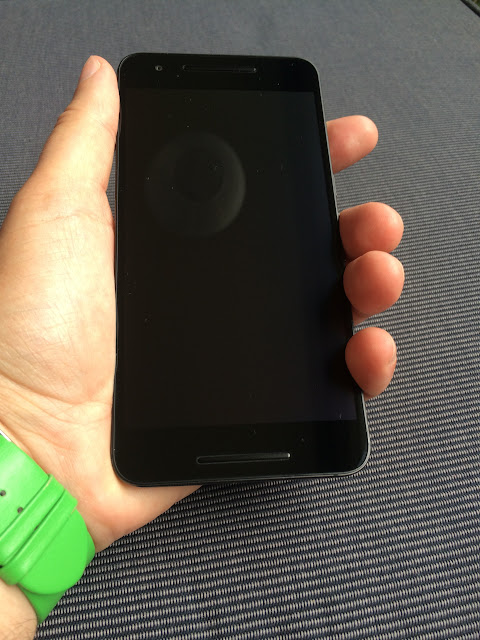 Without a physical home button on the front, sometimes makes it a bit hard to know what’s up and down, though, especially when I take it out from my pockets. 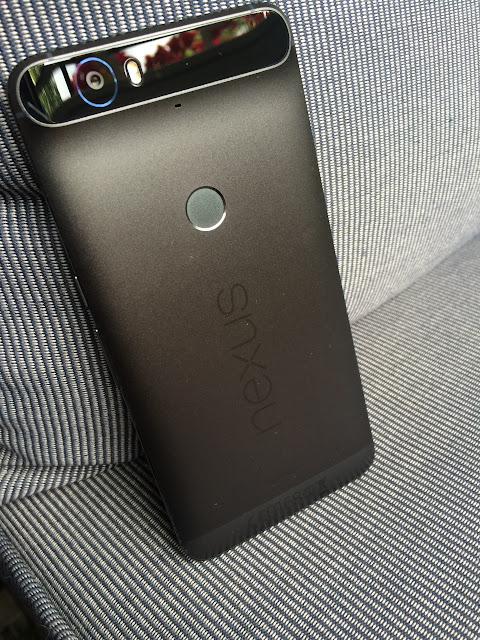 The backside with the unique protruding top containing the camera, sensors and more looks really good and makes this phone very special to me. And I also thinks that because of that special camera design makes the feeling of thinness even stronger. 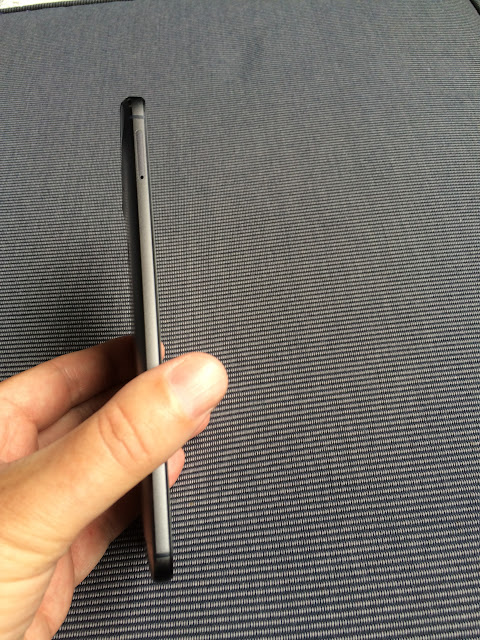 So all in all, I really like the design of the Nexus 6P Android phone.

Here is a comparison video of my new Nexus 6P and iPhone 6s plus: