According to a new report, Apple is developing their own low-power Bluetooth chip to fix the problem with wireless headphones: battery life. 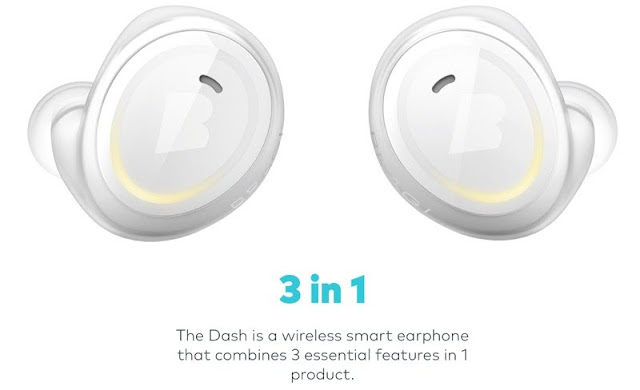 The low-power Bluetooth chip comes from technology developed by Passif Semiconductor, a startup Apple purchased in 2013. But the project has hit performance snags. Apple originally planned to launch the Bluetooth gadget in 2015, but Bluetooth performance issues stalled the release, the source said. “The way it works at Apple is if it doesn’t work 100%, it gets cut,” the source said.

Apple always does like that. For them, the user experience is always the most important thing. They would never release a couple of totally wireless Bluetooth AirPods without having enough battery life. And as I’ve been talking about before, the rumors says that they will also come with a charging carrying case. That will also help with always having enough battery life left.

Personally, I have used Plantronics BackBeat Go 3 wireless headphones, and they have more than enough battery life for me. So I really don’t see the problem here.

But Apple is moving away from being dependent on third-party chips, and making their own chips instead. I think that is excellent because then they get more control over the hardware.

We will see if these new wireless AirPods from Apple will ship in September when the new iPhone 7 will be announced.

Here is an earlier video I did about Apple’s coming wireless headphones with a charging case:

Here is a video where I talk about that they will use a lightning port for easy pairing and charging: