The Macbook Pro models are long overdue and desperately needs an update. Actually Now really. A new report says that it will come in the 4th quarter this year and have some cool new features. 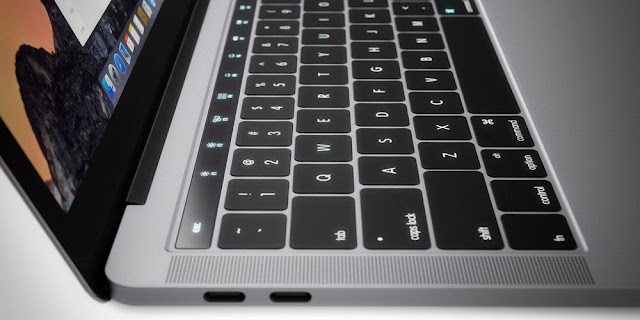 A source who has provided reliable information in the past has informed us that the new MacBook Pro models, expected to be launched in the fall, will feature a Touch ID power button as well as the previously-reported OLED touch-sensitive function keys.

I really like the idea of these feature updates of the coming Macbook Pros.

Here is a video where I talk about the rumored OLED display panel: