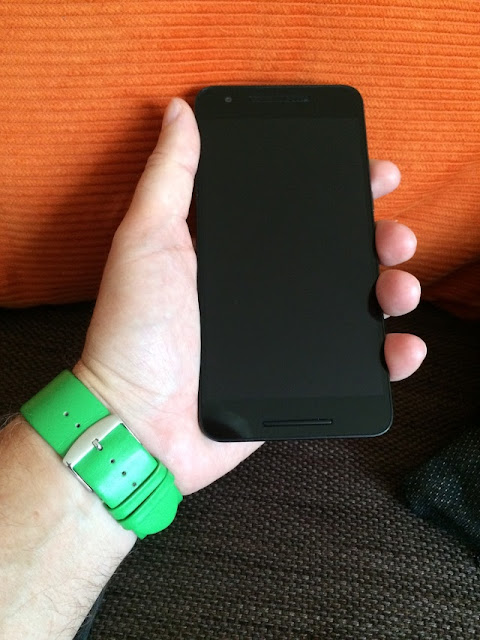 When I do the exact same stuff on the Nexus 6P, that I did on my iPhone 6s Plus. Blogging, writing, video recording, audio recording, video editing, audio editing, using social networks, reading ebooks, reading and answering emails, doing GTD and much more, the battery is empty already around 3pm! 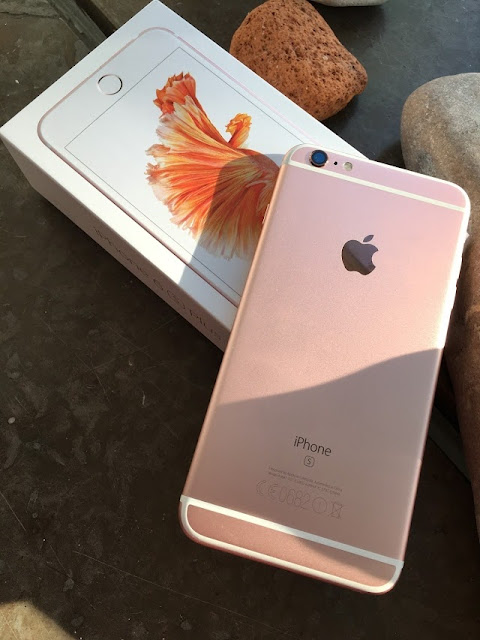 My iPhone 6s Plus could easily go on until I go to bed around 10pm and still have battery left.

And the Nexus 6P gets quite warm on the back when using it. That’s never a good sign when it comes to battery life.

But most of the battery life problems with the Nexus 6P is easily solved thanks to the quick charging support. The Nexus 6P has a USB type-C port that supports quick charging. So by charging the phone during my lunch break usually makes it last until I go to sleep at night. But then again, charging my iPhone 6s Plus with my iPad Air 2 charger is as fast, no difference really. So the iPhone unofficially has quick charging too. 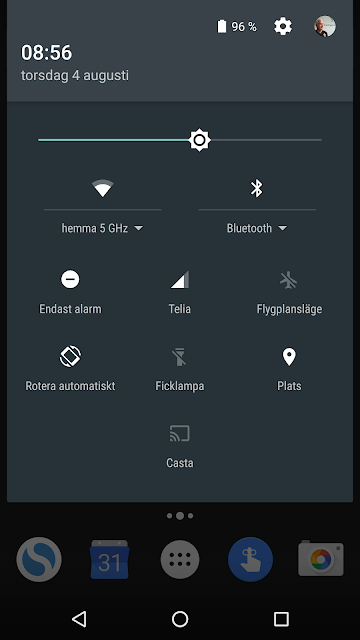 One of the biggest problems I have with the battery life on the Nexus 6P is when using Google Maps for navigation while driving in my car. Because even if I have it connected to a USB 2.0 port (slow charging) in my car, it drains the battery when navigating! That never happened with my iPhone 6s Plus…. 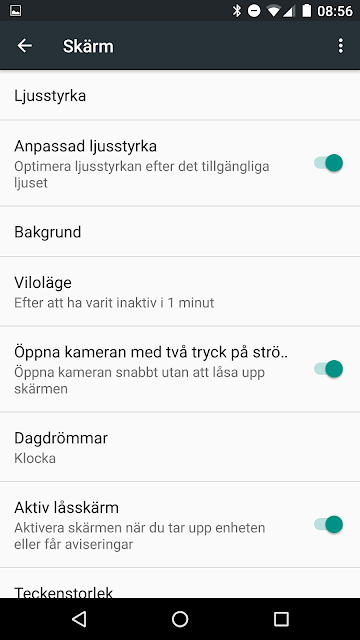 That basically means that if I am on a long trip, the battery doesn’t last in my Nexus 6P, even if I charge it while driving… That is a huge problem for me.

But even with these battery life problems, I like the Nexus 6P a lot. Or rather, I really like the pure Android experience. The Nexus 6P is my main device.

Here is a short video about battery life on the Nexus 6P and the settings: