Some features from the new Nexus Launcher are already available

According to new reports, it looks like Google will release a new launcher called the “Nexus Launcher” with the coming new Nexus phones. Now the App Drawer can be open in a new way from the bottom of the screen.

And we also see that the standard Google Search widget has been removed. In its place is a calendar widget (this cannot be moved or removed), opposite of which you see what looks like a “G” pull-tab. Tapping the G launches search on the version of the launcher our sources showed us (this launcher is not running on final Nougat), but pulling it does nothing.

By clicking on the “G” icon open the search widget where you can see your latest searches and also type a new search. To me, that feature already exists on the Nexus 6P though. But only in landscape mode. Same “G” icon, same feature. 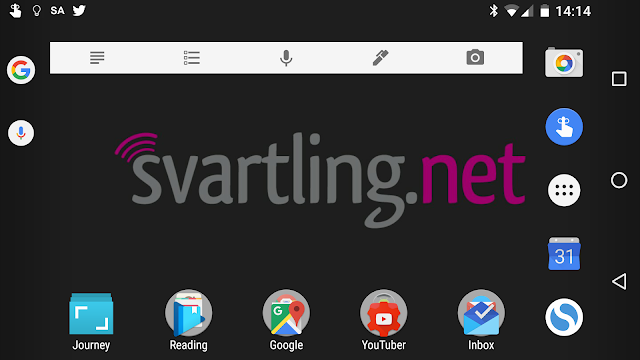 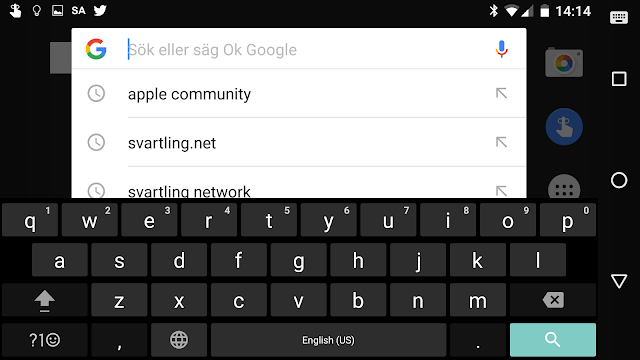 And personally, I really like what I see with the new Nexus Launcher. Today the app drawer take up unnecessary space in the dock, so with this new feature, we get free space for one more app in the dock instead. And a search bar at the top is unnecessary if you can just have a “G” icon that you can click on and start searching. Still just one click. Same features but takes up less space on the home screen.

Via Exclusive: This is Google’s new “Nexus Launcher” that may debut on the 2016 Nexus phones

Here is a video where I show what I mean: