Launcher Shortcuts will return with Android 7.1 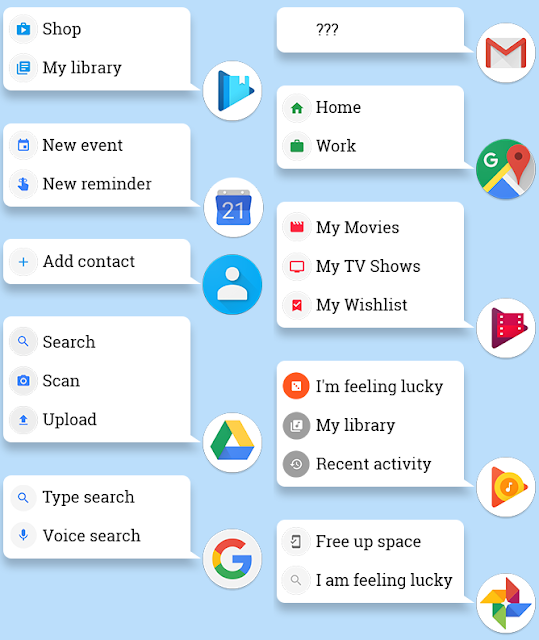 Google is clearly changing Android by adding more control over it. The coming Pixel phones are Google’s answer to the iPhone by having control over both software and hardware. The Pixel Launcher will have a lot of features that will be heavily optimized for the coming Google Pixel and Pixel XL phones. Now there are also signs that the Pixel Launcher and Android 7.1 will support Google’s answer to Apple’s 3D Touch.

The Launcher Shortcuts API was introduced with the second Android N Developer Preview and quickly gained attention as a spiritual copy of the Home Screen Quick Actions introduced with iOS 9 and inspired many theories that pressure-sensitive screens would become a standard in Android. A few weeks later, Google confirmed rumors that the Launcher Shortcuts API would be removed with the fourth developer preview and wouldn’t make it into the final release of Android 7.0, but it would probably appear in a later version of Android. As it turns out, the wait wouldn’t have to be very long.

Google’s recently released Android 7.0 Nougat was more of an “under the hood” update. It didn’t have so many new features but still was an important update for coming updates and new phones. On the other hand, Android 7.1 seems to be a very interesting update with some new important features for Android’s future.

Hopefully, though, these new features will also be available for other phones like the Nexus phones, and not only for the Pixel phones. We will be able to install the Pixel Launcher of course, but will we get all the features working on Android 7.1 like the highly interesting Launcher Shortcuts?

Here is a video where I talk about the Pixel Launcher (former Nexus Launcher):