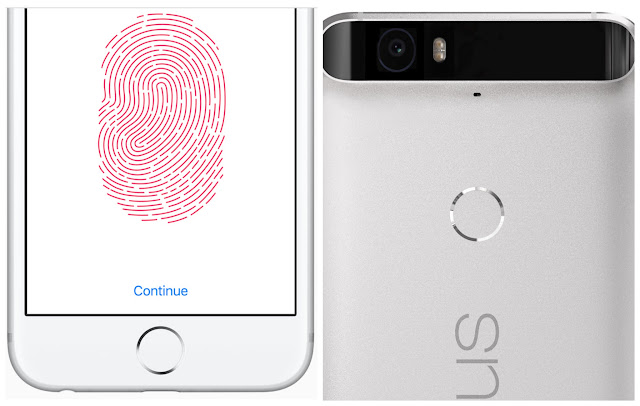 I’ve been using my Nexus 6P Android phone as my main phone since I bought it in the beginning of July this year. And I really love it. And one of the things I like the most is that the fingerprint sensor is on the back of the phone. It feels a lot more natural to use the sensor in that position because that is the natural placement for my index finger when I pick up the phone. Specifically from my jeans pocket. I actually already have the finger placed on the fingerprint scanner on the back of the phone even before It’s out of my pocket. A really fast way to unlock it.

A funny thing though is that in the few times I have been using my iPhone 6s plus lately, I have searched for the fingerprint sensor on the back of it when trying to unlock it :)

That is not a problem though because I hardly use an iPhone anymore. I only carry it around so that it can be connected to my Apple Watch that I hardly use anymore either..

Here is my iPhone 6s plus vs Nexus 6p comparison video: