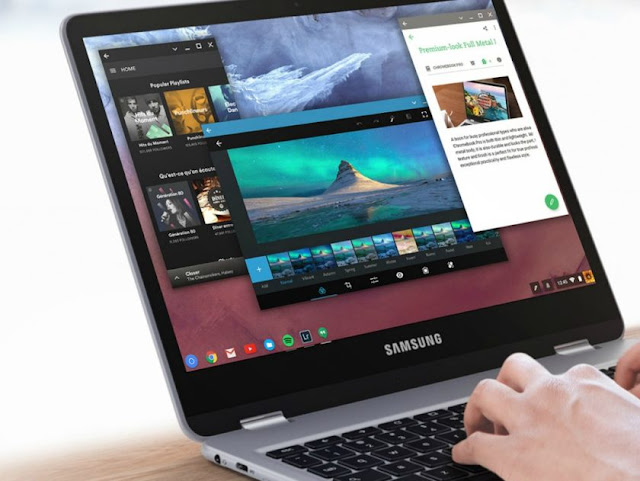 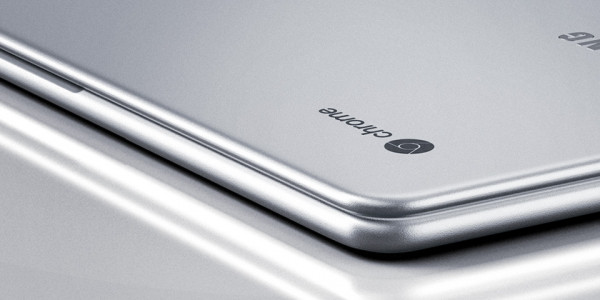 Both Chromebooks has an all-metal chassis and weighs just 1.08kg. According to Samsung will both models have a batterylife of eight hours.

“So that was all about the boring specs, now to the more important”

So that was all about the boring specs, now to the more important, this is definitely the beginning of a new era. This is the future of laptops. The Samsung Chromebook Plus and Pro has been developed together with Google and will have the Google Play Store installed out of the box. That means that it will have all the millions of Android apps available from the start. 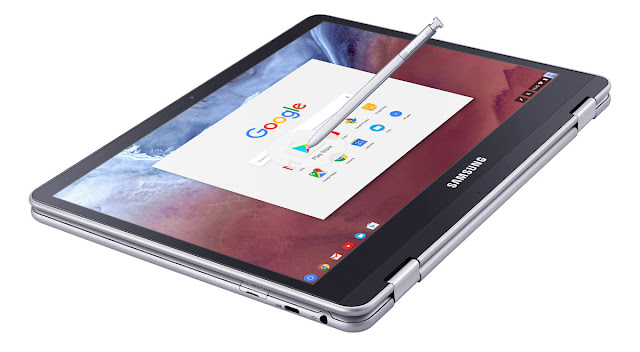 To me, this device is the perfect device for the people that loves their smartphone but needs a laptop. This is definitely a better device to buy than the iPad Pro. Also, a cheaper device to buy than the iPad Pro. Why pay so much money for an iPad Pro with a keyboard case when you can buy a perfect Samsung Chromebook Plus for just $449? Personally, I know what I would chose. That’s for sure. 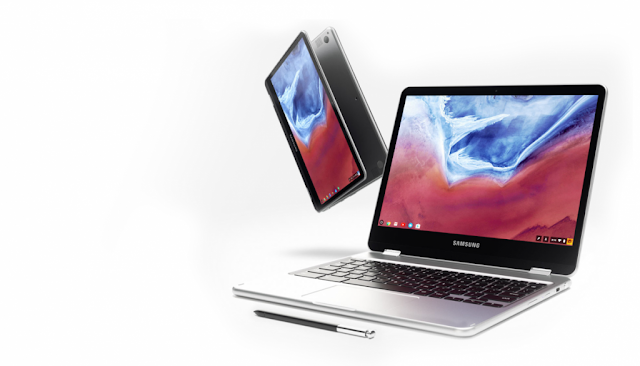 Personally, I don’t like a Stylus but the new Chromebook Plus and Pro has a Stylus nicely stored on the side of the device, and Google has made the stylus support perfect, fast and smooth in the excellent app Google Keep. So all the notes you create with the stylus in Google Keep gets searchable together with all the other notes. And you can see and use them on Google Keep on your iOS and Android device too. 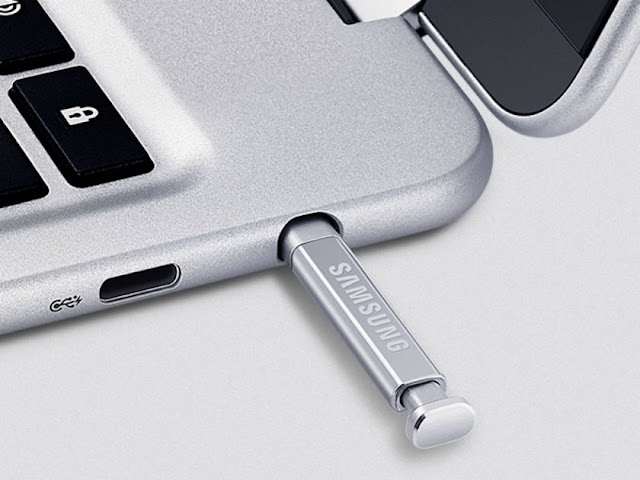 The Samsung Chromebook Plus and Pro is just the beginning of a new era of devices. We will see more smart Chromebooks running Android apps on the very safe and smooth Chrome OS. And we will also see new ARM-based Windows 10 devices that will basically be as these cheap Chromebooks but running Windows instead. Chromebooks are leading the technology forward and will be the perfect model for modern mobile professional and consumer devices. 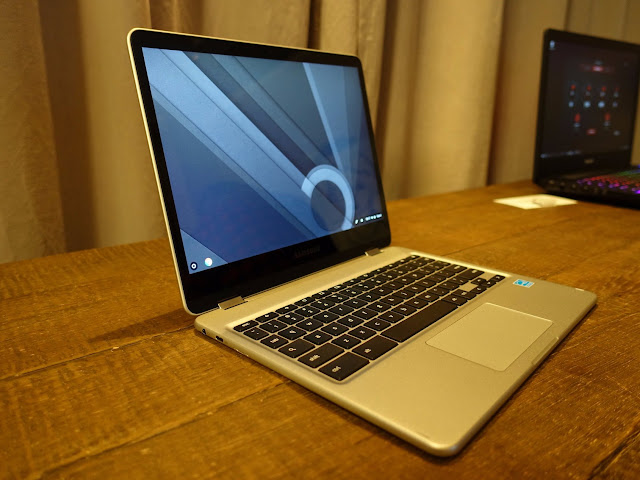 The Samsung Chromebook Plus is definitely a device I would like to own!

Here is a video about the Chromebook Pro I did when it still was just a rumor: