This could be how the iPhone 8 will look 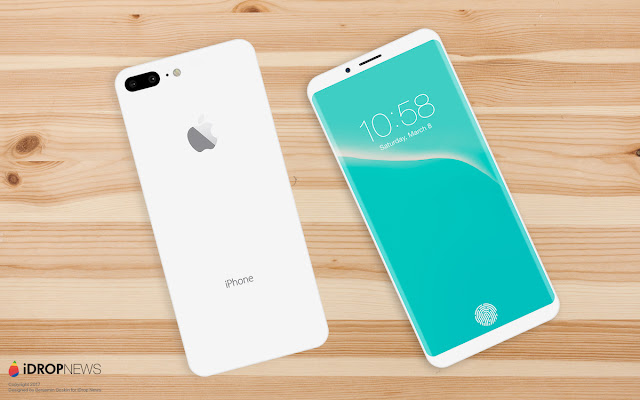 The rumors say that this year’s iPhone, the iPhone 8 or iPhone 10 or iPhone X? will have an almost identical designed display as the Samsung Galaxy S8. The difference will be that the 5.8-inch display will have some kind of TouchBar at the bottom so that the screen real estate won’t be much bigger than today’s iPhone 7 plus. Around 5.5-inch. And personally I think that sucks because the benefit with an edge-to-edge display is that you can have a larger display in a smaller form factor. 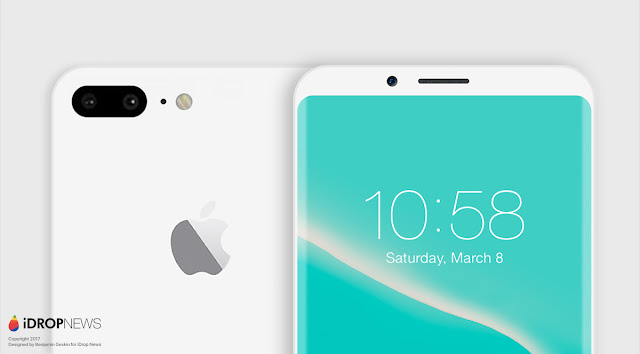 A report that was published over the weekend by the Nikkei Asian Review corroborates earlier reports suggesting that Apple’s top-of-the-line iPhone 8 flagship will boast a massive 5.8-inch organic light emitting diode (OLED) display. Meanwhile, the report also confirms that Cupertino’s iPhone 7s and iPhone 7s Plus upgrades will retain the same liquid crystal display (LCD) panels as their predecessors. 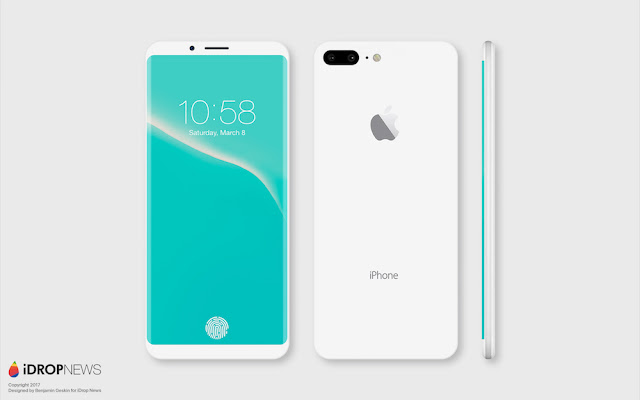 In addition to the 5.8-inch curved OLED display, which is believed to be of the truly edge-to-edge variety, Apple’s iPhone 8 will boast a number of ‘next-generation’ technologies to help it compete with similarly-spec’d offerings on the market. These features include, most notably, an advanced IP68 water- and dust-proof certification, wireless charging, an all-new ‘glass sandwich’ design, upgraded camera optics, as well as the usual SoC, storage, and internal component boosts.

The images you see in this post is as close you can get to visualize how the coming iPhone 8 can look. Of course, this is just fan-based renders based on rumors, but if the rumors are true, this could be it. And to me personally, it looks like a Samsung Galaxy S8 with an Apple logo on it. You can also see one render with the iPhone 8 compared to the Galaxy S8 and LG G6. 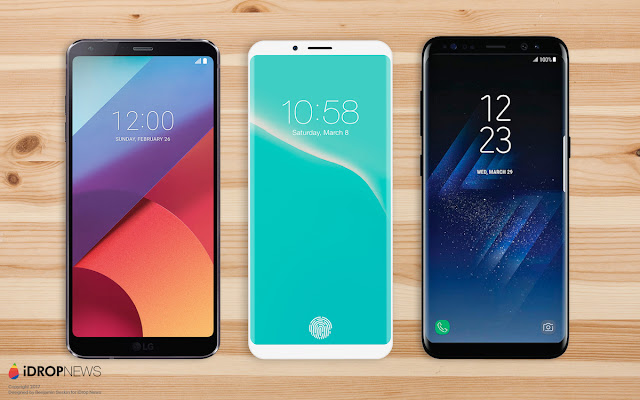 Here is a video with my rant about the rumored TouchBar that ruins everything with the iPhone 8: