My review of the world's best mobile phone, the Samsung Galaxy S8+

So I have now used the Samsung Galaxy S8+ for about two weeks, and it's time for my review. And I can already tell you that this is the world's best mobile phone on the market right now. The Galaxy S8+ has the best quality feeling of all mobile phones I've ever used. It simply oozes quality all over it. 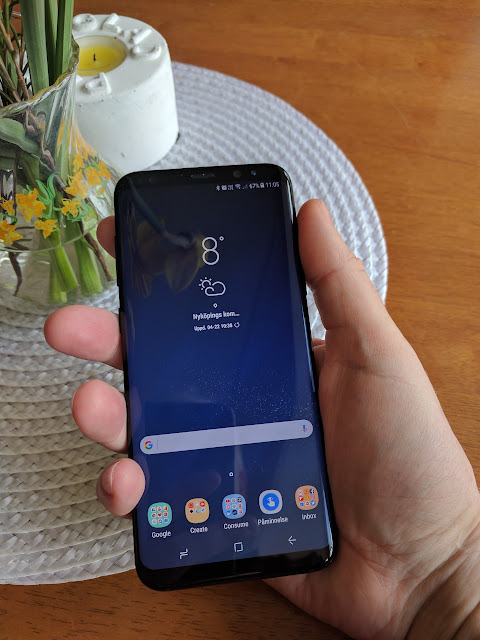 The design, the physical size, the feeling, the software and more are simply perfect. It has a huge 6.2-inch display, but feels much smaller and lighter than my 5.7-inch Nexus 6P. And thanks to its narrow design, it's very easy to handle with one hand. Surprisingly easy really. And it feels so smooth and awesome in the hand thanks to the round corners and the infinity display. 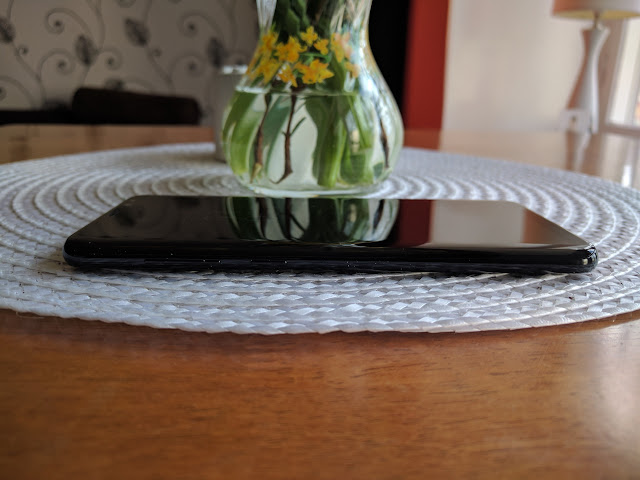 The main camera is the best mobile phone camera I've ever used. By far. And it's the best camera I've ever used in low light conditions. Incredibly good in low light conditions. It can take photos incredibly fast compared to the Nexus 6P, and with an awesome Auto Focus. But I admit that it would have been cool to have a dual camera now when almost all other competitors has that. 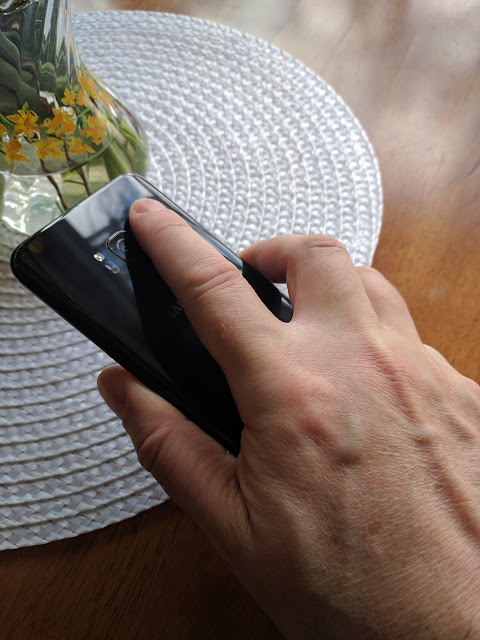 Samsung's version of Android is a pleasant surprise. Personally, I think it's better than stock Android on my Nexus 6P. And I really like that all Samsung apps is stored in one folder out of the box. So no unnecessary clutter of the OS. And Samsung's Internet browser runs smoother and faster than Chrome does in my experience. And supports plugins. And I absolutely love the Always on feature! It actually saves the battery life because I don't have to turn the mobile on all the time to see my notifications. I really love the Samsung software on the Galaxy S8+. The UI is finally beautiful and the apps useful.

It's the small details that Samsung has added to Android that makes the difference. Things like automatically turning off apps that run in the background and haven't been used for a while, to save battery life, and then notify you that it did it is brilliant. Or having a vertical share menu instead of horizontal that makes it much faster than stock Android. The horizontal share menu with stock Android makes it embarrassingly slow compared to Samsung's vertical version. Again, a brilliant detail. Also, having a bluelight filter built-in directly into the OS is very useful. There is no need to buy and use a third-party app for that feature, that drains the battery. Samsung's version has all the features you need and works completely automatic in the background with no visual drain on the battery.

These are just a few examples of small details that makes Samsung's version of Android better than everything else.

Bixby then, well to me it is as useful as the Google Now feed is at the moment. A feed you can glance and scroll through to see what's happening and what's up. That's how I use Google Now and that is what I use Bixby for instead now. No huge difference. Personally, I never use voice based features or voice commands. So I don't care that Bixby lacks that at the moment. I won't use it anyways. And you can actually remap the Bixby hardware button to be used for any app or feature you want, by installing apps like bxActions.

The battery life is great too. You can easily get through the whole day before it needs charging. And that's what matters. It charges quite fast too. So if you need more power you can easily get a lot of battery life with just a few minutes of charging. I haven't got my hands on one of the new wireless chargers yet, but they look great too. And charges the phone quite fast too. Wireless charging is a great feature to have in those cases it fits your lifestyle. For example at a desk at your office.

When it comes to lagging as many has commented about, that Samsung phones always start to do after awhile, I haven't noticed that yet, but as it is with all phones really, I have to restart my Samsung Galaxy S8+ after a couple of days of hard use to clear memory and more. And after that it works better again. But that I have always had to do with all my phones, iPhones, my Nexus 6P and the others. It's just how it is. It's the same as with desktop computers and laptops need to be restarted sometimes. 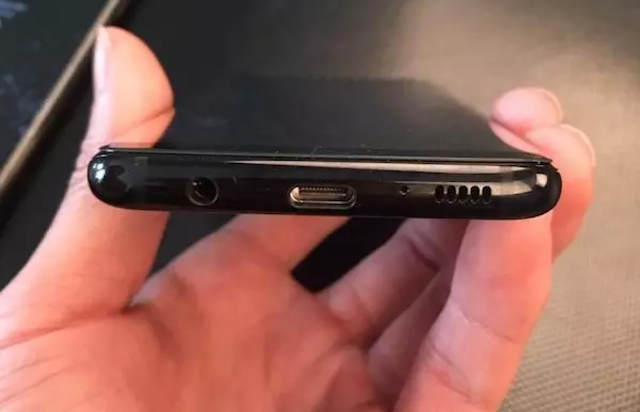 The only drawback I have found with the Samsung Galaxy S8+ so far is the speaker. No stereo speakers and of course no front facing speakers. But I rather have an all display from top to bottom on the front than front facing speakers. And what a display then! The best I've ever experienced. Totally awesome. So sharp and clear. Even in direct sunlight. Nothing beats this display on the market today.