I am now Google Free - I don't use Google anymore

I am finally totally Google free. And by that I mean as free as I can be, because this website is on Google’s Blogger service and I also need Youtube where I have my video channel. 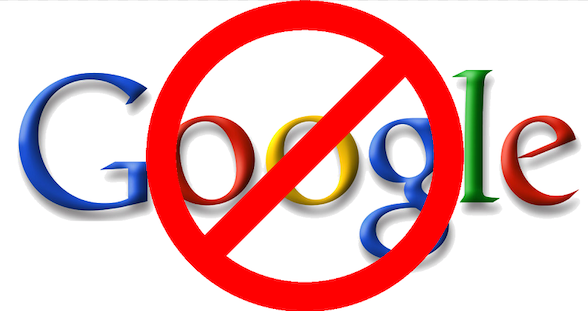 If you want a better privacy, then I highly recommend you to get rid of Google. Start with switching to the iPhone from your Android phone, because that’s necessary to be able to do this. You simply can’t be Google free on an Android phone. Trust me, I know because I’ve tried.

Watch this video where I talk about this: