Apple is protecting our privacy and I absolutely love it!

‪This is awesome. This is the biggest reason why I switched back to the iPhone. I love Apple for this. Apple really fights for our privacy and security. The total opposite to Google that wants to control us with as much data as possible. 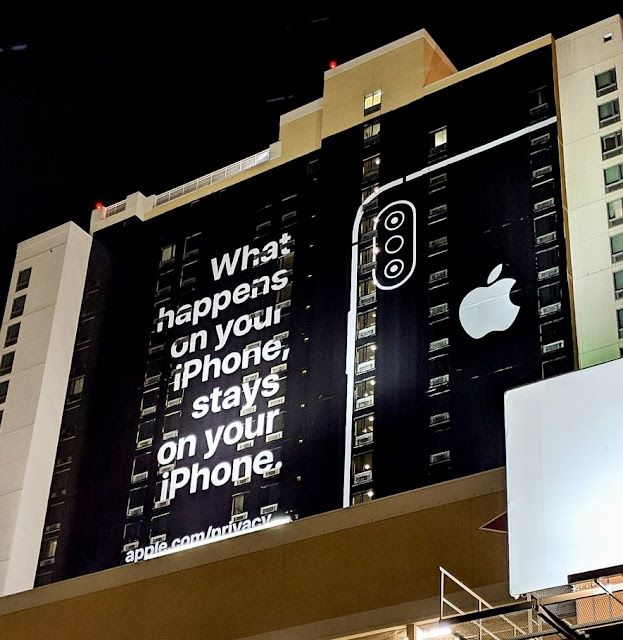 Here at CES, Apple has trolled the entire electronics industry with a giant banner that reads: “What happens on your iPhone, stays on your iPhone.” It’s clever and designed to spark discussion, but it’s also important because it once again establishes that Apple wants to be known as the company that’s most dedicated to protecting your privacy.

“We at Apple believe that privacy is a fundamental human right. But we also recognize that not everyone sees things as we do. In a way, the desire to put profits over privacy is nothing new.” —Tim Cook