7 reasons why I ditched Windows 10 for Linux

I recently decided to switch from the very annoying Windows 10 operating system on one of my laptops, and replace it with Linux Ubuntu 18.10. I will mainly use that computer as a file server / media server, so I thought it would be an exciting and interesting experiment, and I can't be more than happy that I did, but here is the 7 biggest reasons why I did it: 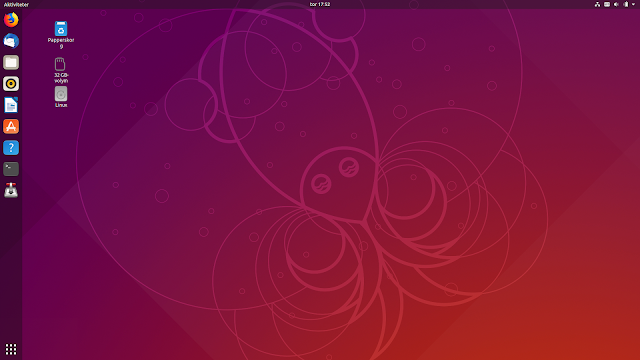 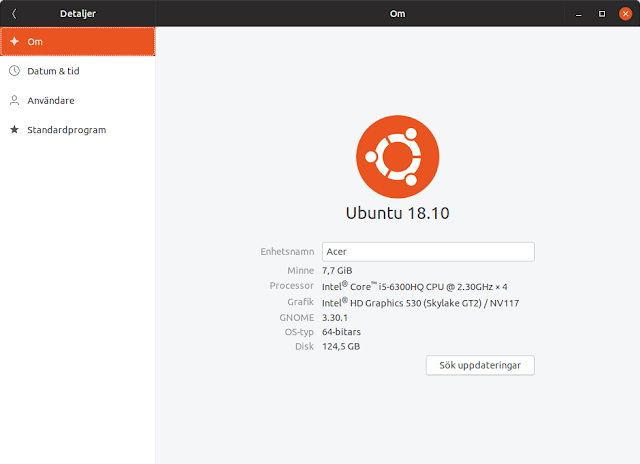 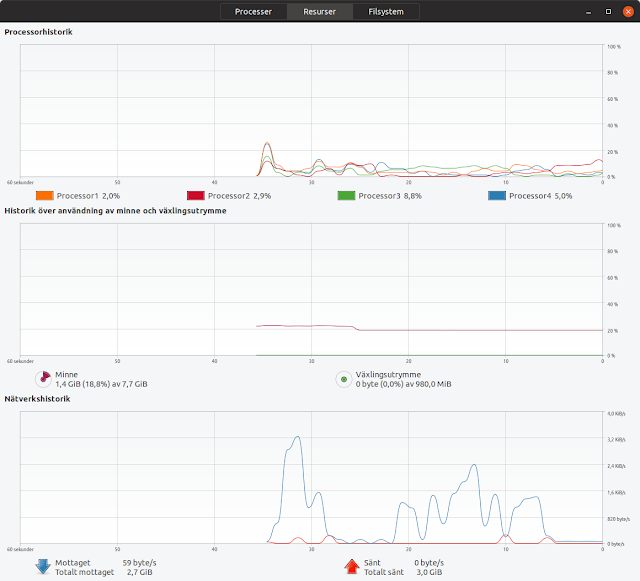