I switched to Linux on my computers because of privacy

In August 2018 I decided to take back my privacy. So I started a personal privacy project to do so. The first step was to get rid of my Android phone that was spying on me because of the Google account requirement. Next step was to get rid of everything Google. I succeeded with all that except for Youtube and Blogger. The reason for that is that I have a Youtube channel and a blog that I get revenue from as my work as a Blogger and YouTuber. There is no alternative to Youtube. That's a fact. Yes there is alternatives to the Blogger service but if I had to move my svartling.net domain and all the content to a new blog service, the risk of losing Google ranking is huge. So that is a no go. Again, I Blog as a job and the revenue is important so it’s not something you can risk easily.

The next step was to get rid of Windows 10 on my file server, and also to have my old MacBook Air from 2012 get going again. So I switched to Linux on both my computers. And I can't be more happy. It feels so great to get rid of the last corporate company (Microsoft) that spies on me. In fact, this is the first time in a very long time when I finally can feel my privacy be back again. That is a feeling that I wish more could feel. 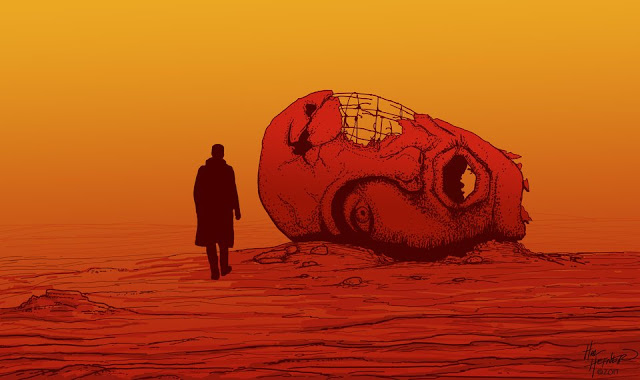 Linux distros don't have telemetry, they don't collect and store user data, and they don't inject advertisements. The reason for this is that open-source code and community doesn't allow anyone to add such code. It would be revealed immediately and that coder banned from the project.

Some code is contributed by coders paid by corporations, but the code is still open because of the GPL (and other open licenses) mandating openness, but fills a corporate's need for a particular function. Some other code is contributed by a hobby coder who were driven to create something and who derive pleasure from seeing it benefit others.

Linux is the result of that all together as a huge community.

The Linux sphere today also has many different distros. That itself discourages corruption.

When Microsoft or Google slip some corrupt code that collects user data into your OS, you can't do anything about it. If that would ever happen with Linux, you simply install another distribution. The Linux ecosystem is self-regulating, self-correcting and almost fully transparent. Linux only trouble with transparency comes with corporate proprietary software and drivers. And that is nothing Linux as an OS can do anything about.

With Linux nothing is tracking you, telling you how and when you can use it, hiding various things from you or preventing modification. Linux is an OS that works with you, not against you.

I switched to Linux on my Computers as the next step in my Privacy Project. My Windows 10 laptop and MacBook Air both now runs Linux Ubuntu 18.10. I also tried Manjaro on the MacBook Air but didn't like it. So I am all in on Ubuntu. It's so fun to learn Linux. And great to be rid of Microsoft and all other corporate companies.