Linux made my computers great again

Since I decided to make my Windows 10 file server into a Linux server instead, everything has been so much easier. No sudden restarts, no forced updates, no viruses, no malware.

And after updating to Ubuntu Disco Dingo, it runs even smoother. It uses very low RAM, at the most 4GB of my 8GB. And that is with Plex Server, Emby Server, Calibre server and much much more running at the same time. 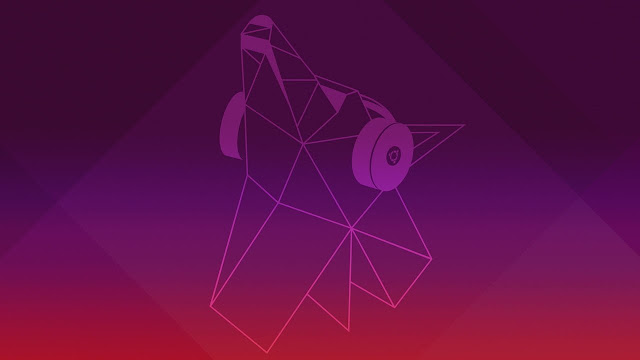 And even when Plex is transcoding to video streams at the same time to two different units, it hardly spins up. The server doesn't get warm, and almost never uses more than 30% of the CPU.

And the same thing with my old MacBook Air from 2012. After I installed Ubuntu Linux on it, it only uses about 800MB RAM(?!?), of the 8GB possible. Doesn't get warm, and hardly never uses more than 20% of the CPU. When it was running Mac OS, it used all 8GB of RAM and a lot of CPU, got very hot and almost didn’t have any battery life at all. Now with Linux Ubuntu I can use it for about 3-4 hours. That's great for such an old laptop.

That's the beauty with Linux, it makes old hardware feel like new again.

I am a Linux fan for forever now.