This is why I love Apple's new approach when it comes to privacy:

If we accept as normal and unavoidable that everything in our lives can be aggregated, sold, or even leaked in the event of a hack, then we lose so much more than data.

We lose the freedom to be human.

Think about what’s at stake. Everything you write, everything you say, every topic of curiosity, every stray thought, every impulsive purchase, every moment of frustration or weakness, every gripe or complaint, every secret shared in confidence. 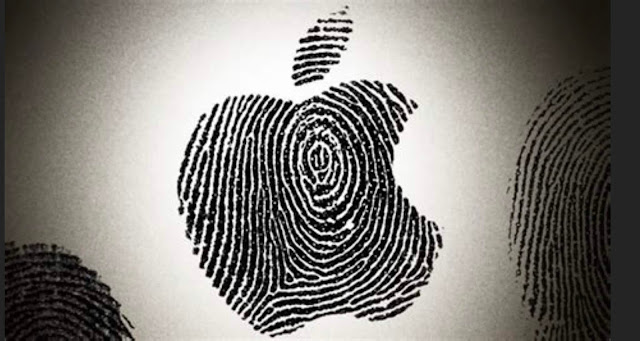 In a world without digital privacy, even if you have done nothing wrong other than think differently, you begin to censor yourself. Not entirely at first. Just a little, bit by bit. To risk less, to hope less, to imagine less, to dare less, to create less, to try less, to talk less, to think less. The chilling effect of digital surveillance is profound, and it touches everything.

What a small, unimaginative world we would end up with. Not entirely at first. Just a little, bit by bit. Ironically, it’s the kind of environment that would have stopped Silicon Valley before it had even gotten started.

This was the biggest reason why I switched back to Apple, and stopped using Google services and Facebook. I am so happy that Apple are doing this for us, the users, the people. Keep up the fight for privacy, Apple!

And if you are concerned by privacy, there is simply no other option than switching to Apple and stop using Google and Facebook.

How to switch from Google Search to DuckDuckGo on your iPhone and iPad:

How to turn off location tracking on your iPhone and iPad:

Via Tim Cook Talks Privacy, Steve Jobs, and the 'Difference Between Preparation and Readiness' in Stanford Commencement Address - MacRumors