Is a caseless iPhone a status symbol? Yes

I have always been one of those. You know, the ones that refusing to put a smartphone in a case. For over 10 years I refused using phone cases. But that changed last year (2018) when I dropped my quite expensive Samsung Galaxy S8+ in to the concrete. Twice. I was on vacation and was careless was my personal explanation. 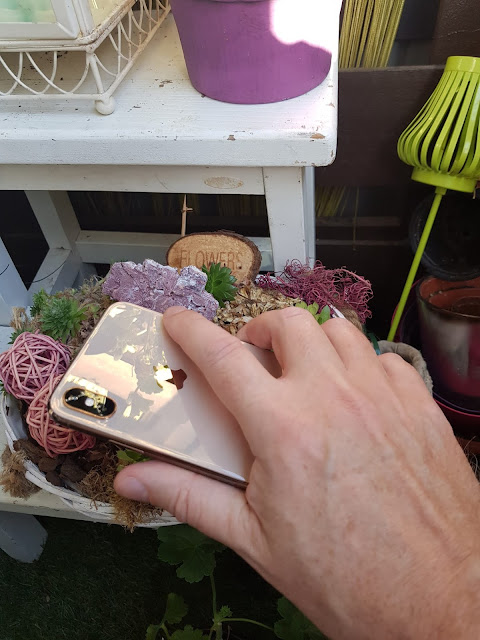 So when I bought the very expensive iPhone XS Max, I decided that I won't carry it without a case. So I bought an original Apple leather case for it. Smartphones, and especially the iPhone lasts much longer these days. The life cycle is much longer. I think I can easily have the iPhone XS Max for at least 3 years if I wanted. It's so incredibly fast and powerful so the performance will not be a problem. But a cracked screen will.

Fanatics of case-free phones say it’s about design, but could it really be about status?

Yeah I think going case-less is about status. You want to show everyone your new beautiful phone.

Some iPhone users eschew the protective case. ”This,” he pinching his thin iPhone between his thumb and pointer finger, “involved hours of effort. People worked to get this phone as slim as possible, and now I’m going to slap a thick case over it?” He shook his head.

That was exactly how I said to the people around me and to myself. I did, until it finally happened to me.

Via How a caseless iPhone became a status symbol - Vox