So there you go. Samsung's last thing they are mocking Apple about is now gone. Now Samsung Galaxy phone users doesn't have anything left that stops them to switch to an iPhone. 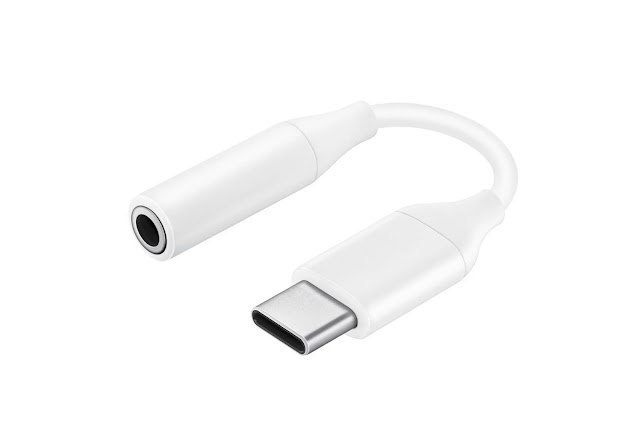 Pictures of Samsung’s upcoming 3.5mm to USB-C dongle just leaked as the final, irrefutable confirmation that Samsung will be joining the ranks of Apple, Google (not counting the budget Pixel 3A), and nearly every other flagship phone maker in killing the headphone jack on the upcoming Galaxy Note 10. 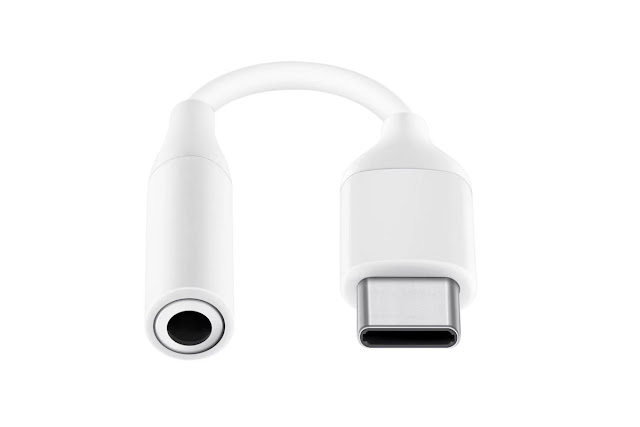 I've also heard that the coming Samsung Galaxy Note 10 and Galaxy Note 10 Plus will not have a microSD card slot anymore. So their phones will now not have anything that distinguish them from the competition.