Microsoft is apparently converting both Outlook.com and Outlook for the Web mail services into Progressive Web Apps, so called PWA apps. It will allow any Outlook user to install the web app on Windows, macOS, Chrome OS, or any platform that supports PWAs.

PWAs, by their nature, are essentially still websites, but they include better caching, notification features, and background functionality to make them appear more like traditional apps.


It sounds like a much better alternative to use the PWA versions instead of the resource heavy and very cluttered Windows apps that Microsoft provide... If you really have to use Microsoft products at all, that is. 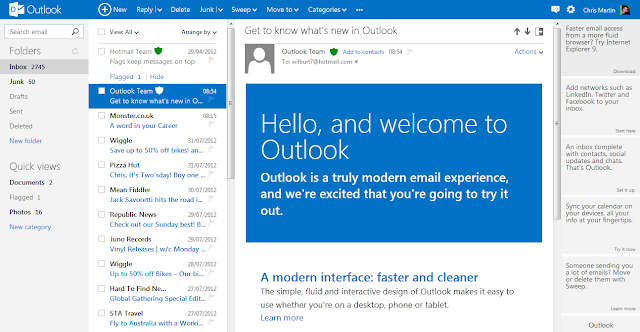 If you use a Chrome based Web Browser like Google Chrome or Brave, you can already install it by just click install from the navigation bar. Hopefully support for other browsers like Apple Safari and Mozilla Firefox will come later.

Watch my latest video below, and please subscribe to my channel: