Why I think Macs with Apple Silicon is very exciting!

Apple switches from Intel CPUs to their own ARM based Apple Silicon processors for all their Macs. The new Macs will also run iOS apps and iPad apps. You will be able to install them directly from the Mac App Store.

With Apple Silicon these Macs will be very powerful and have excellent battery life that will last for days. Some of the Macs will not even have fans anymore. They will be totally silent. They can easily run Final Cut Pro and edit three 4K videos simultaneously. Even on the old A12z CPU. The same CPU as the iPad Pro has. So we will probably see Final Cut Pro for the iPad Pro too someday. 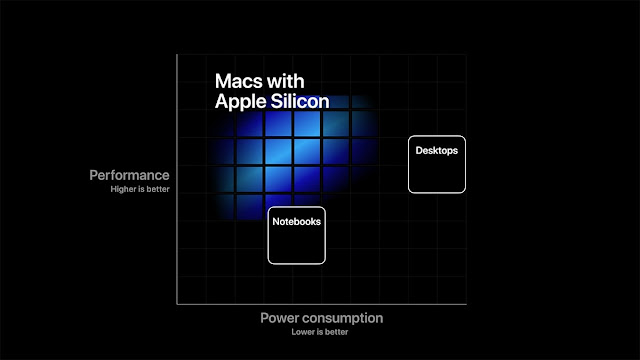 And if you look closely on the new MacOS Big Sur, you can see that it will support touch displays. You can easily see that a lot of the controls is designed for touch in Big Sur. So why not release a Mac with the new Apple Magic Keyboard that the iPad Pro has? A Mac floating above the keyboard that you easily can remove and hold in your hands using Touch? Exciting! 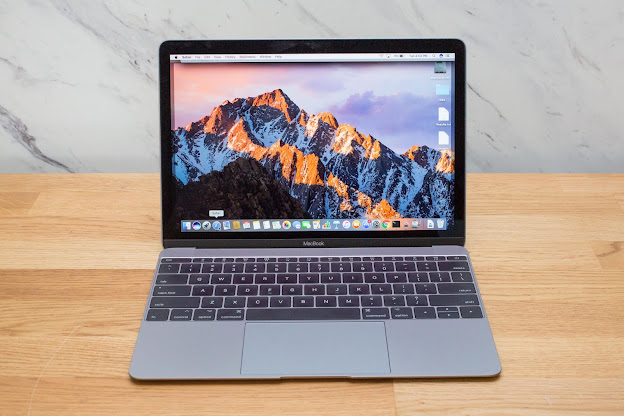 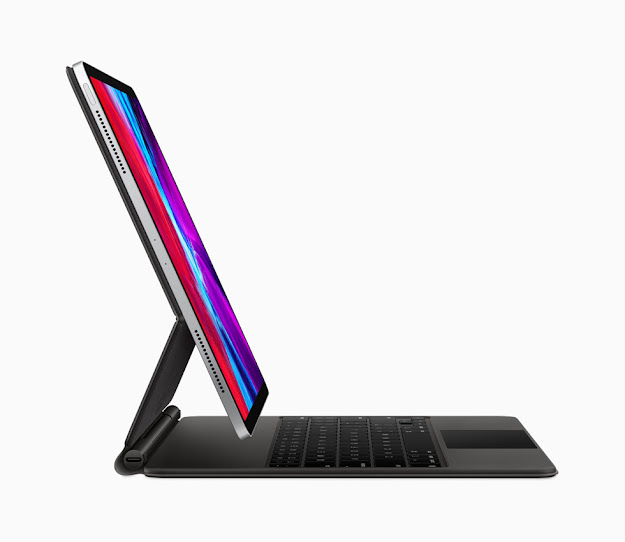 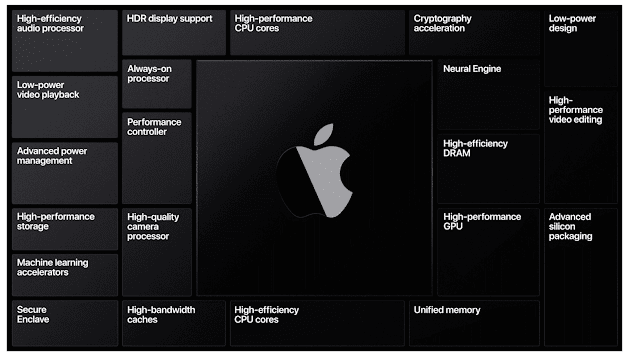 Watch video where I talk about all this here: