I bought the iPad Air 4 (2020) with the Apple Magic Keyboard when it was released, and my plan was to use it as my main computer because my really old MacBook Air from 2012, didn’t hold up anymore and couldn’t handle the tasks I needed to be done.

I also have a soon three years old iPhone XS Max that still going strong, but starting to have storage problems because it only has 64GB of storage and I record videos in 4K with it nowadays. I also have 170GB of photos in iCloud Photo Library, that means that the thumbnails for all those photos takes up about 15GB of storage on the iPhone XS Max itself. So all in all, I can only record about 15 minutes of video with it until the storage is full. That is a huge problem for me. 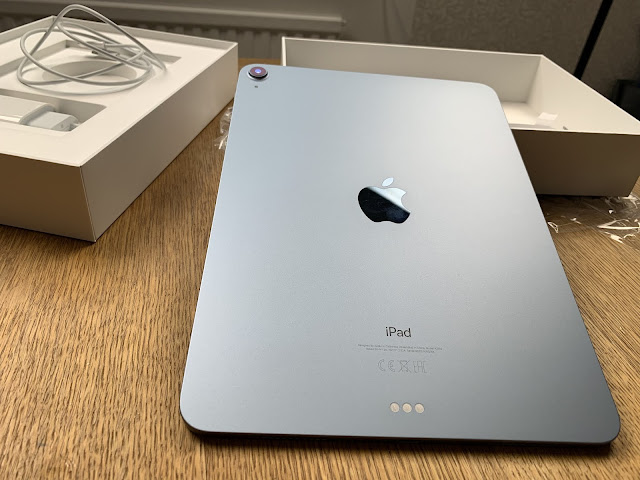 I later realized that I needed a new Mac because the iPad Air 4 couldn’t do everything that I need. For example be a file server, Plex Server, Calibre server and much more. So I decided to buy a M1 Mac mini, and I am so happy with it! It’s an incredible computer! So fast, so powerful and I really love the new MacOS Big Sur operating system.
So now I realized that I did all my Apple device investments wrong from the beginning…

I should have bought the M1 MacBook Air when it was released instead of the iPad Air 4 (2020) with the Magic Keyboard. The MacBook Air has about the same price as the iPad Air + Magic Keyboard combo. And then also bought the Mac mini M1 anyways because I need a file server and desktop computer, but the M1 MacBook Air would have been my portable computer, that I would have used in the same way as I do with the iPad Air 4, but with a more powerful OS and software that I can do so much more with. I really love the power of Macs. 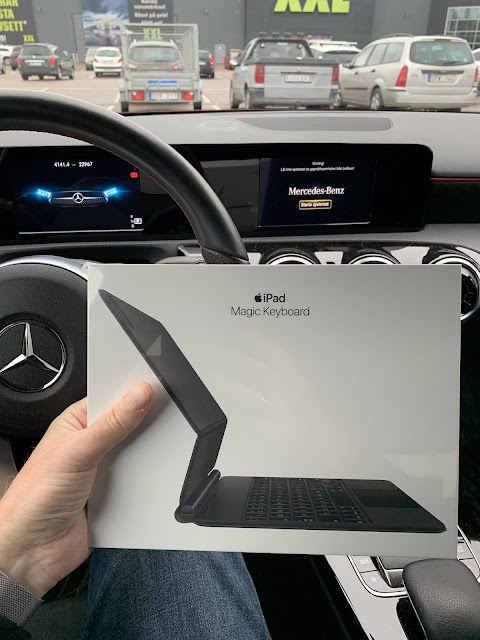 And lastly I would have bought this years iPhone 12s Pro Max that will be released in September, and using it as my mobile computer and ebook reader. Because the only thing I use my really nice iPad Air 4 for now is reading ebooks on it. A huge benefit with reading on the iPad Air 4 is that it doesn’t have any PWM dimming so you don’t get headaches, migraines or eyes straining doing so. All the latest high end iPhones and Samsung phones has PWM dimming and that makes them terrible for reading because of all the PWM flickering. The worst are OLED and AMOLED displays. They have huge problems with PWM flickering.
And don’t get me wrong, the iPad Air 4 is an excellent device for what it is (and it has IPS display without PWM flickering), but it doesn’t have the powerful OS and software that the Mac has. I realized that too late.

So looking ahead now, I planning to buy the iPhone 12s Pro Max this year (and hopefully it uses Mini LED that has less PWM flickering), and after that my next Apple device will be a MacBook Air sometimes in the future. After that I probably won’t need an iPad anymore.