Apple has released the new beta of macOS 12.2 for users with a developer profile. The version number already suggests that Apple is not only troubleshooting something. As it turns out the beta comes with a native music app, among other things.

With the splitting of the native Mac app iTunes into music, podcasts, TV, and more with macOS Catalina, Apple made it a little too simple, because the iTunes backend did not change. They only put web views over it, which the user noticeably saw in the app. Although this could have been a useful move by Apple, it has its disadvantages for the user experience. Therefore, they are finally switching to an app that is not only partially based on AppKit and therefore runs more smoothly and responds better to user input. 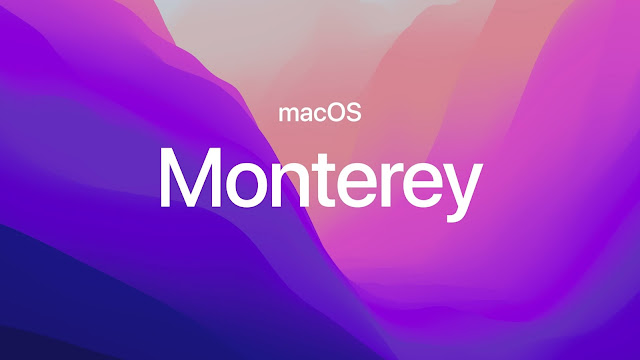 Owners of a new 14-inch or 16-inch MacBook Pro (M1 Pro and Max) can also look forward to it because macOS 12.2 now also supports the ProMotion display at 120 Hz much better. So far, Safari has not used ProMotion 120Hz technology on Macs at all, for example, which caused disadvantages when scrolling.

Let's see what changes Apple will incorporate into the final release of macOS 12.2 and when the first public beta will be released later.