You actually don’t need to create automated audiobooks using text-to-speech. You can just read ebooks with the same very human-like Text-to-Speech voices with apps like Voice Dream Reader, or Apples own Neural Engine based voices that you can use in their Apple Books app. It works great. I have done plenty of videos about that already. Here is one, and here is another for example. 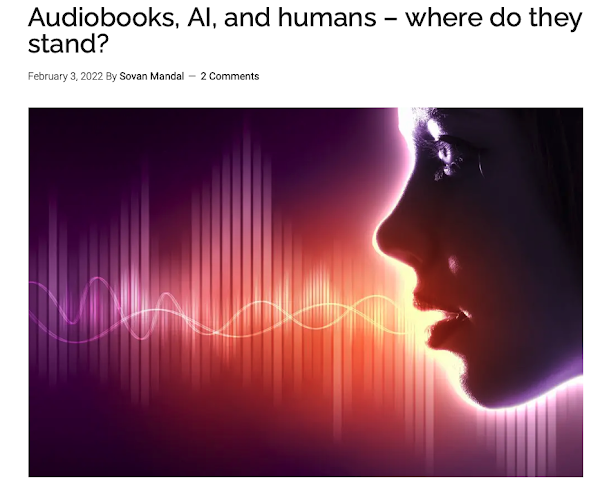 Typically, producing an audiobook can take months with the cost easily stretching into thousands of dollars. Much of that involves studio time as well as paying the voice artist. Plus, there is significant post-production work involved too. All of this makes producing an audiobook quite an arduous as well as an expensive affair. No wonder, this has created the space for the AI-enabled text-to-speech tools that can prove to be an exact replica of the human voice.

The benefits are many; with the biggest positive of the automated audiobook production process being that it cuts both the production cost as well as time by a significant margin. The entire process is also greatly simplified as well, so much that an entire audiobook can now be produced within just days or even hours. Compare that to the months that it could take to produce a similar audiobook via the manual process and the difference should be immediately perceptible.