Which phone to buy next? 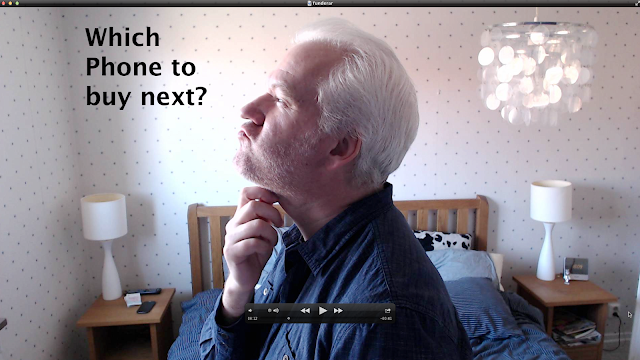 It's time for me to buy a new phone sometime in October/November this year, and as you may know, I will buy a phablet that can substitute as both a phone and a tablet this time. One device instead of two. I think that is the future. A phablet will be the perfect companion to my 11-inch MacBook Air.


Here is the list of the three most interesting phones at the moment in my opinion:

1. Samsung Galaxy Note 3
2. Sony Togari
3. Sony Honami (yeah I know it's not a real phablet but it sounds so awesome!)

But of course I am interested in the Motorola X Phone and the Nexus 5 too, but I believe they will be too small for me.

The strange thing is that none of these devices is released yet, it's just rumors :)
But hopefully most of them will be available when it's time for me to buy one.


Watch my vlog to here my thoughts about these phones: