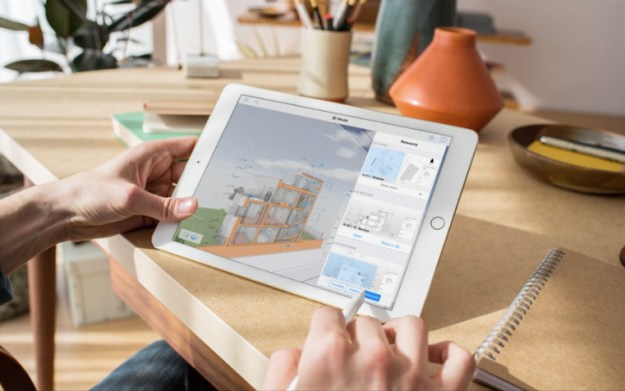 On Apple's latest event they presented a 9.7-inch iPad that they also called "iPad Pro". Before that announcement, that size of the iPad were called "iPad Air". So i don't understand Apple's naming of the iPad anymore.

Now they have the Mini, Air, Pro and Pro. I think that's a quite strange naming strategy. 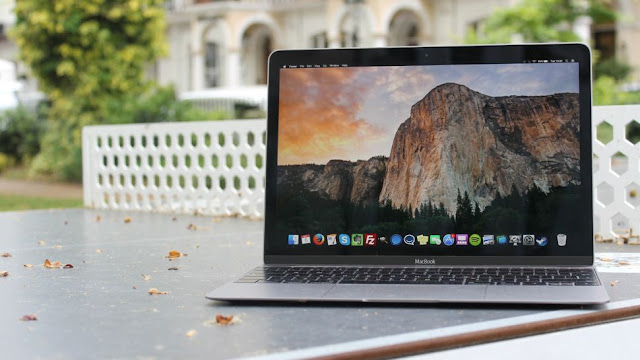 And Apple did the same strange naming with the Macbook recently. They had the Macbook Air and Pro before, and then added the even thinner and lighter Macbook. So now the Air is thicker and heavier than the new version, the "MacBook". So basically the new 12-inch Macbook should be named Air and the cheaper and thicker Air should just be named the "Macbook". The name "Macbook" would fit better as an entry level Macbook too, as the Air really is.

Yeah i know it's confusing, and that's the reason why i really don't understand Apple's naming strategy anymore.

Maybe we will see some new revolutionizing devices that merges the different models together so that the naming strategy get as clear as water. 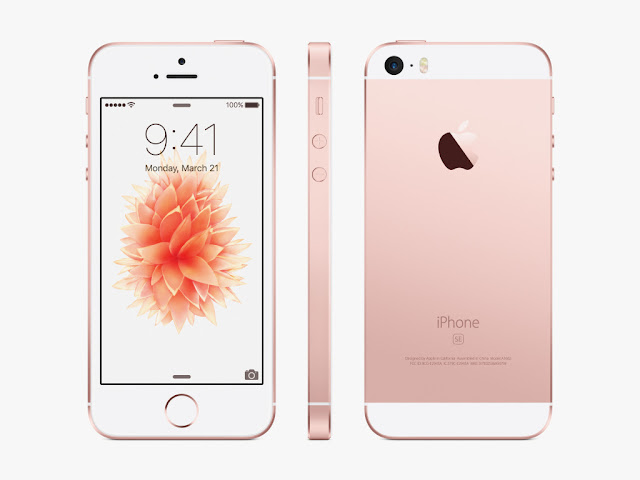 One thing looks sure though, and that's that Apple seems to get rid of numbers in the naming. The iPad doesn't have numbers in the names anymore, Macs has no numbers and now we see the first iPhone without numbers, the iPhone SE. And I believe the iPhone 7 won't be called that. I believe it will be iPhone, iPhone Plus and also an iPhone Pro later on.

So no more numbers in the names seems like an obvious thing in Apple's new naming strategy.

Here is a video about some potential coming Apple devices: