8 months back I decided to take back my privacy, and to do that I had to start with getting rid of everything Google and Microsoft. Even if that meant that I had to stop using my Android devices and Windows file/media server.

So I did. I bought the iPhone XS Max when it came out, and stopped using Google services. Even Google Search and Google Maps. 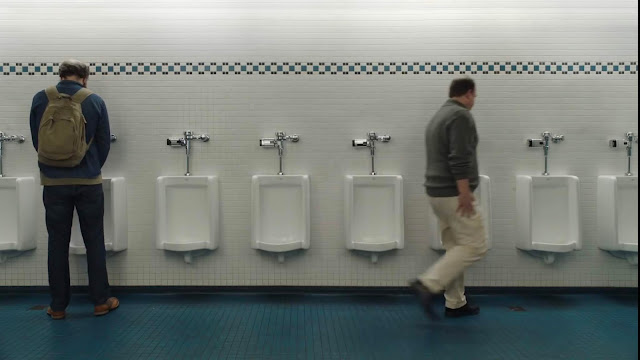 And then I dusted off my old MacBook Air from 2012, and made that a file server / media server instead of the WIndows 10 laptop I already had as a server. Then I realized that the MacBook Air didn't really have the performance as a server I needed, so I decided to install Linux Ubuntu 18.10 on the Windows machine instead. So now that computer is my file server / media server with total privacy, and I can't be happier.

Apple has always proclaimed the user's privacy very much, and has always been on the user's side when it comes to fight for our privacy.

Now Apple has made a quite fun video to show that even more:

Apple has a whole site dedicated to explaining how it keeps user data secure at apple.com/privacy, ranging from end-to-end encryption between iMessage senders and recipients to Apple’s use of Differential Privacy and scrambling user data to make products smarter. We also saw Apple spend real ad money on its privacy message earlier this year at CES 2019, when it played off the old Las Vegas tagline to declare “What happens on your iPhone, stays on your iPhone.”

“Privacy matters. It should matter to the phone your life is on.” Cue the Apple logo turned Face ID lock.