ASUS spreads Malware to Windows users - this is a big reason to switch to Linux!

This is quite serious, a large Windows Laptop distributor spreading malware to Windows users through their Live Update utility? This time it was ASUS that did this very, very serious incident. The Anti-Virus company Kaspersky says it could be millions of users that have been exposed to this malware. 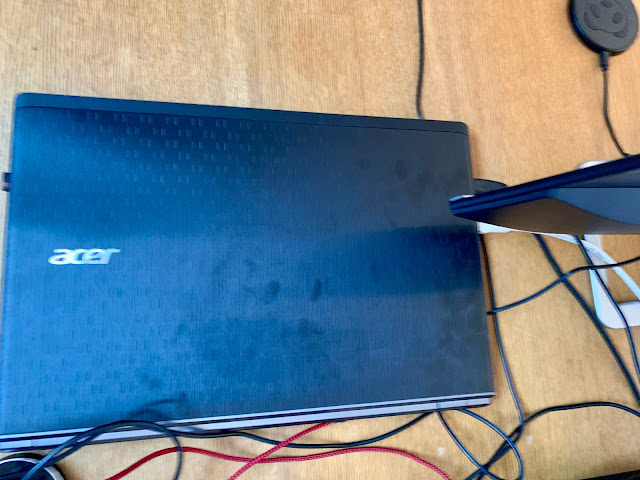 Cyber-security and antivirus company Kaspersky dropped a bomb on Asus laptop users this week, revealing that malware was distributed through the Asus Live Update utility. It masqueraded as a legitimate security update, and even boasted a “verified” certificate — hosted on Asus servers — to make it appear valid. Kaspersky has deemed this attack “one of the biggest supply-chain incidents ever.” Such attacks spiked 78% between 2017 and 2018. This shouldn’t raise alarms for just Asus users. It should prompt you to seriously consider whether you want Windows on your PC. Because the possibility of this ever happening on a desktop Linux OS like Ubuntu is minuscule.

And who knows how many other Windows computer distributors that has the same flaw through some update utility?

This is a big reason why I switched to Linux on my computers. This can't simply happen on open source software.

Ubuntu is based on Debian, one of the the largest and most mature Linux distributions available. “Many of our source packages originate from Debian where we add Ubuntu-specific patches on top,” Murray says.

As such, Murray explains that there are “many, many people who can detect any possible malicious changes to a software package.” That’s the beauty of open source. Changes are submitted publicly, and every line of code can be scrutinized.

I will never ever use Windows OS on any computer again.